In December 2013, NAVA launched its National Visual Arts Agenda outlining a 30 year vision which would see artists play a central role in all aspects of Australian life and help transform Australia into a truly great art nation.

What is the Agenda? 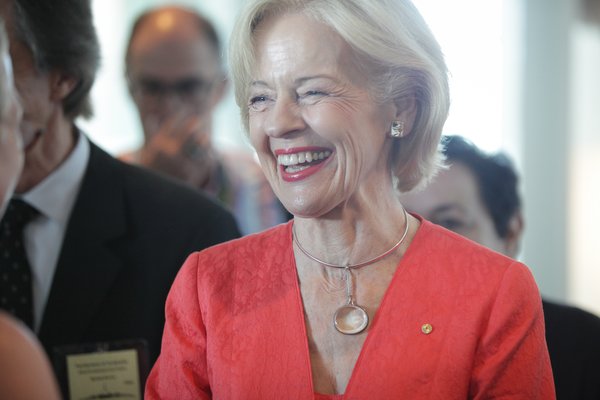 The National Visual Arts Agenda is drawn from NAVA’s long years of consultation, policy development and advocacy on behalf of the sector.

It deals with three key objectives:

1. Art and artists are highly valued by key decision makers and the public for their contribution to all aspects of Australian cultural, social and economic well-being.

2. Professional artists have sustainable careers through the provision of excellent education and training, financial support, expanded professional opportunities in all aspects of public and private life and the upholding of their rights.

3. Australia has strong national and international arts infrastructure of public and private presenting and service organisations which facilitates a healthy and interconnected arts ecology around the country, supporting the work of artists and bringing their work to audiences, participants and buyers. 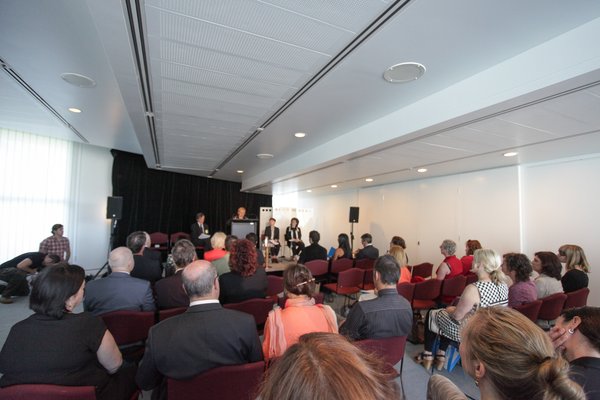 The gathering was addressed by the Arts Minister, George Brandis who commended NAVA on its invaluable contribution to the health of the visual arts in Australia.

In Sally Smart’s address, she spoke about her experience as an artist and her great appreciation of NAVA’s role as the voice of the sector, in particular advocating on behalf of all visual artists across Australia.