Brisbane based artist, composer and curator, Lawrence English works primarily with sound, and considers the body as part of the equation for listening. 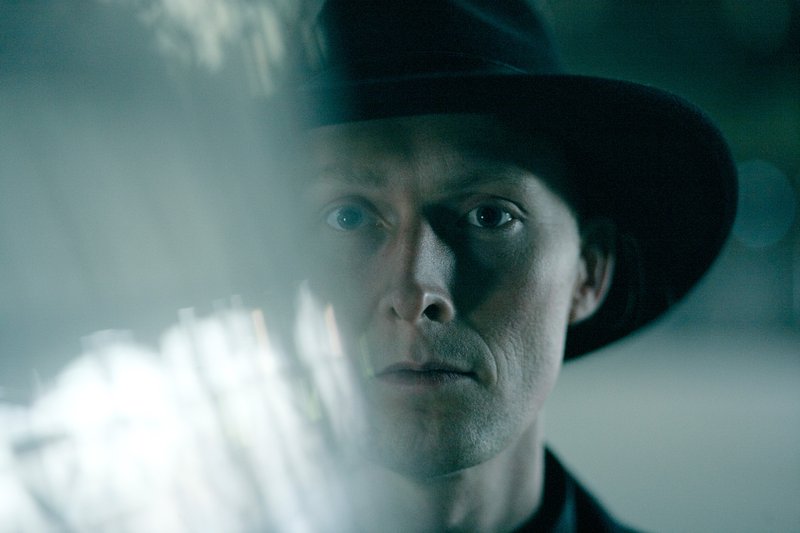 Working across an eclectic array of aesthetic investigations, Lawrence English’s work prompts questions of field, perception and memory. He investigates the politics of perception, through live performance and installation, creating works that ponder subtle transformations of space and asks participants to become aware of that which exists at the edge of perception.

Lawrence’s installation and gallery practice is concerned predominately with challenging the understandings and expectations of site specificity, sound and auditory affect. In 2016 he debuted a new embodied audio work, Approaching Nothing, at the Split Museum of Fine Arts. He has also been developing a series of sound sculptural works, Protest Songs, addressing contemporary considerations of the body in matters of public gathering. In 2015, he presented two works as part of the Asia Pacific Triennial (APT8) at Queensland Art Gallery I Gallery Of Modern Art (GOMA), Audition a pair of 2.5 metre parabolic sculptures with subsonic custom sound and Everyday Whispers which collected the voices of over 150,000 visitors to the gallery and distributed them into a computer controlled multi-channel speaker monolith. He also presented Ricochet, an architectural sound installation as part of the All That Fall exhibition at the National Portraiture Gallery.

Outside of his recording and art commissions, Lawrence English curates a number of ongoing sound and media programs at the Institute of Modern Art and the Monash University Museum of Art. He produces Room40’s bi-annual Open Frame Festival and has acted as a director on other festivals including Sound Polaroids, Liquid Architecture and Frankly!. He continues to curate conceptually driven exhibition programs including Melatonin – Meditations On Sound In Sleep (for Next Wave Festival), Airport Symphony (Queensland Music Festival), Small Scores (Valley Fiesta) and Audible Geography (University Of Tasmania). He developed Site Listening, a methodology for site-specific audition and has presented radiophonic works with the ABC, Deutschland Radio, ORF (Austria’s National Broadcaster), Radio Belgrade and the BBC’s World Service. He has written extensively on listening, sonic affect and popular culture for publications, catalogues and online outlets including Tiny Mixtapes, Playboy, Fact Magazine, The Conversation and others. He curates Room40, dubbed by Pitchfork as “the foremost purveyor of experimental music in the southern hemisphere”, which maintains an eclectic schedule of Australian and international artists.

In this video, Lawrence chats to NAVA about the capacity to address complex questions and conversations through art.