Born in Hobart, Tasmania, Tim Silver has been exhibiting internationally for more than a decade. 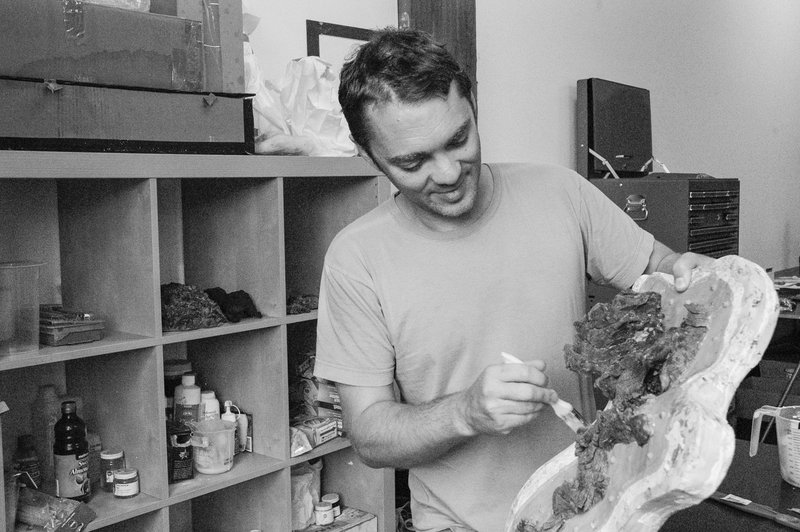 Born in Hobart, Tasmania, Tim Silver has been exhibiting internationally for more than a decade. Working across sculpture, photography and installation, Tim explores the interface between time and decay, particularly in relation to the human body. Made from entropic materials, his sculptures usually begin dying the moment they are born.

Tim Silver lives and works in Sydney and is represented by Sullivan+Strumpf. He completed a Bachelor of Visual Arts at Sydney College of the Arts, University of Sydney in 1997 and a Master of Fine Arts by research from the College of Fine Arts, University of New South Wales in 2004. His works are held in many important collections including Artbank, Sydney; Art Gallery of New South Wales, Sydney; Australia Council for the Arts; Mint Museum, North Carolina, United States; Museum of Contemporary Art, Sydney; Ten Cubed Collection, Melbourne and University of Queensland Art Museum Collection, Brisbane.

Tim chats to NAVA about experimentation, trying new materials, and making unhindered statements through his practice. To him art occupies a unique space between the beautiful, political and poetic.