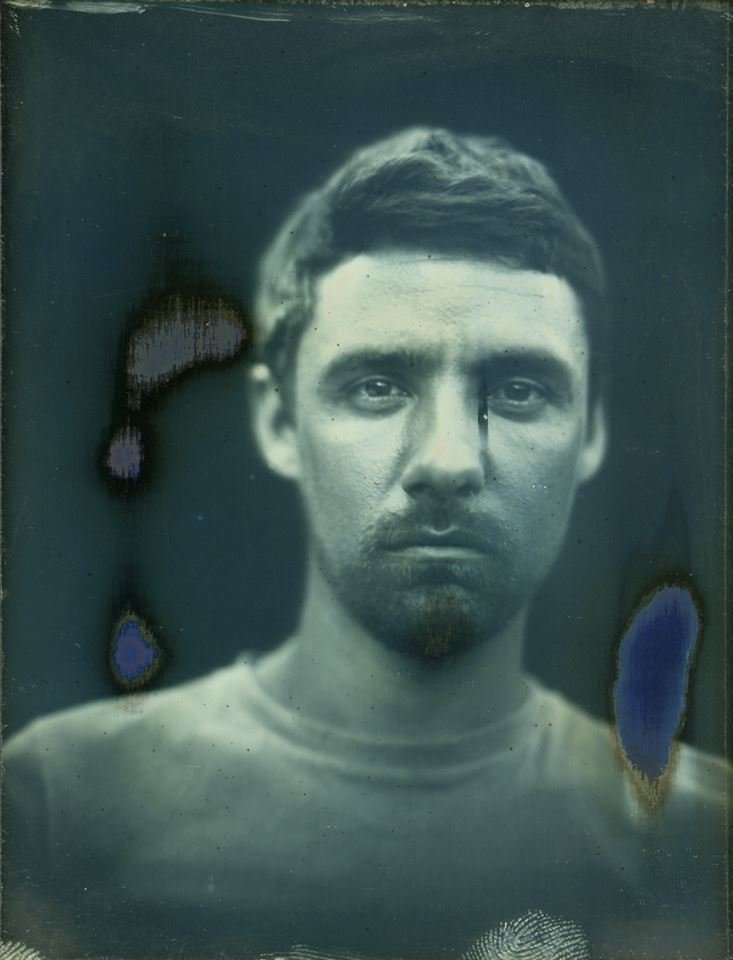 James Tylor (Possum) was born in Mildura, Victoria. He spent his childhood in Menindee in far west NSW, and then moved to Kununurra and Derby in the Kimberley region of WA in his adolescent years. He currently lives and works in Adelaide SA.

James uses a hybrid of analogue and digital photographic techniques to create contemporary artworks that reference Australian society and history. The processes he employs are the physical manipulation of digital photographic printing, such as the manual hand-colouring of digital prints or the application of physical interventions to the surfaces of digital prints. James also uses the historical 19th century photographic process of the Becquerel Daguerreotype with the aid of modern technology to create new and contemporary Daguerreotypes. Photography was historically used to document Aboriginal culture and the European colonisation of Australia. James is interested in these unique photographic processes to re-contextualise the representation of Australian society and history.

In this video James chats to NAVA about his work and practice, the way art is able to communicate ideas and experiences, and the impact that winning the Macquarie Group Emerging Artist Prize in 2013 has had on his career.