Paul Yore is a Melbourne based artist exploring queer culture, politics and homo-eroticism. 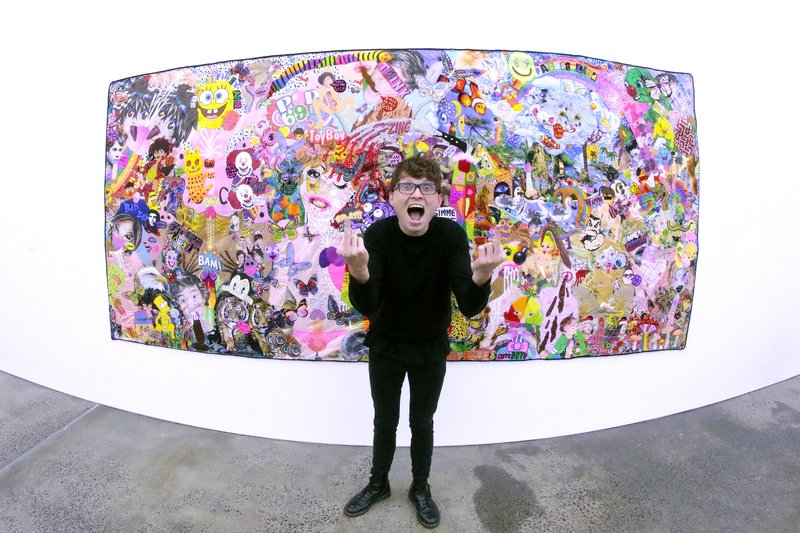 Yore’s work is represented in both private and public collections internationally and throughout Australia including Artbank, The Heide Museum of Modern Art, Si Shang Art Museum Beijing, the Art Gallery of Ballarat amongst others. Yore has been awarded several awards and grants including an Australia Council Arts Project Grant 2015, a Marten Bequest Travelling Scholarship 2015-2016 and the Wangarratta Acquisitive Textile Prize (2013). Yore is represented by Neon Parc and Hugo Michell.

In this video Paul Yore chats to NAVA about the importance of staying true to your vision as an artist.