Greg Semu is an autodidact ‘stills’ photographer, independent researcher, visual artist and philanthropist working in the field of community arts and social justice. 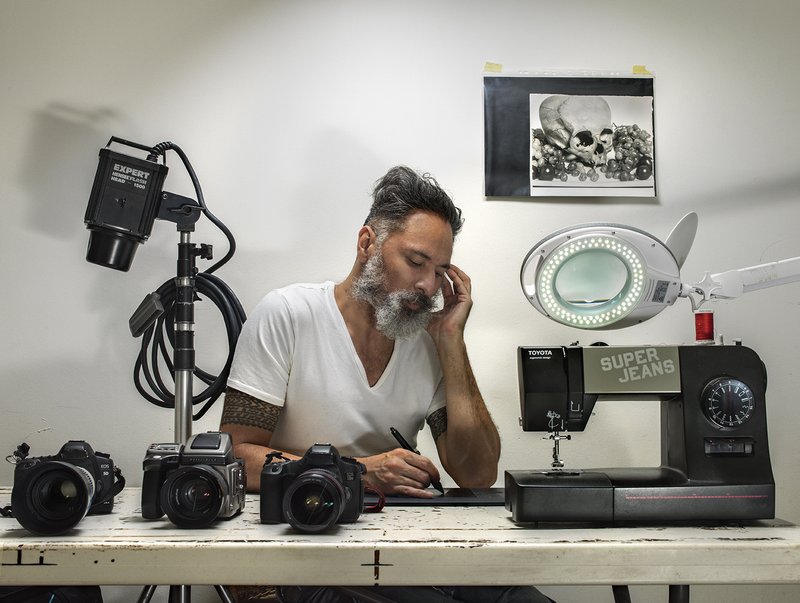 Greg Semu is a New Zealand/Samoan artist who is currently based in Sydney NSW. He investigates the consequences of colonisation, in particular the introduction of Christian religion to the Pacific Island region. Semu’s practice looks at the depiction of Pacific people as exotic, primitive savages within religious and artistic texts citing the curatorial practices of museums and institutions as perpetrators of problematic stereotyping. His focus is upon the loss of accuracy in storytelling and authentic culture through cultural displacement – a consistent byproduct of colonialism. Semu draws on his interest in classical painters such as Caravaggio to stage large scale photographic narratives, critiquing colonial discourse through the combination of cinematic landscapes and religious iconography.

In this video, Semu talks to NAVA about explaining the costs of production to administrators, the value of residencies to the development of practice and his perspective on what defines 'art'.