Dr Dacchi Dang has a research-based practice focused on the Vietnamese diaspora and the experiences and sense of identity of refugees. 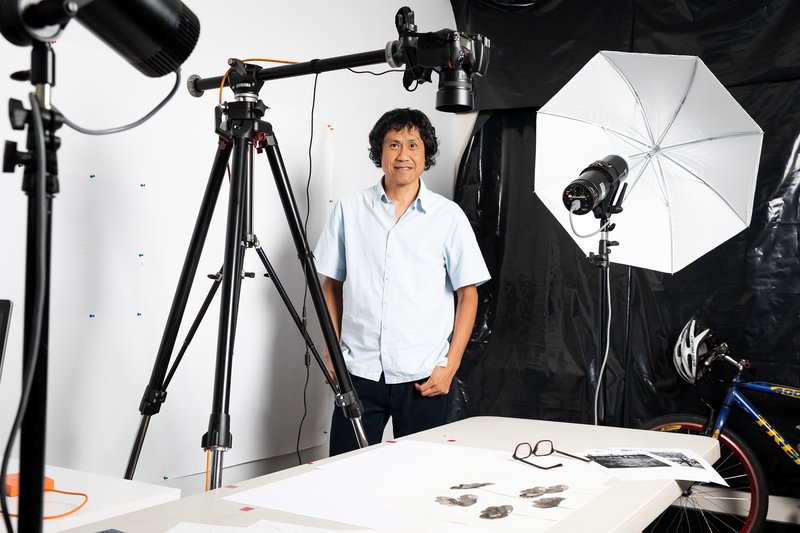 Vietnamese-born artist Dr Dacchi Dang is currently based in Western Sydney and works primarily across photography, printmaking, video, installation and mixed media. His work considers the poetics of memory, history and culture in relation to diaspora experiences. Previously, Dang has worked closely with Chinese and Vietnamese diaspora communities to explore notions of home, belonging, and relationships between past and present.

Dang is a founding member of 4A Centre for Contemporary Art, Sydney. In 1996 alongside fellow artists and founding members, Dang sought to establish meaningful relationships between the Australian arts ecology and the broader Asia region through the creation of 4A as a space for conversations and creative exchanges surrounding contemporary art.

Dr Dacchi Dang’s recent solo exhibitions include Brothers in Arms: the Vietnamese Australian experience of the Vietnam War, which closed in April 2020 at the Captain Reg Saunders Gallery, Australian War Memorial, Canberra and An Omen Near and Far at 4A Centre for Contemporary Art, Sydney 2017; and group exhibitions War- A Playground Perspective at Newington Armory Gallery, Sydney 2016; and Crossing Boundaries at Sydney Town Hall, 2014.

Between 2017-2019, Dang worked on the Gillespie Bequest commission for the Australian War Memorial collection. Dang’s commissioned works highlight Vietnamese-Australian perspectives on the Vietnam War, an area which has been historically underrepresented in the visual arts.

Growing up in Saigon, at the age of 16 Dang fled from Vietnam with his siblings by fishing boat, enduring nine months in Pulau Bidong refugee camp in Malaysia before they were accepted to Australia as refugees. This experience has informed Dang’s works such as "The Boat", 2001, a tremendous installation which references the Vietnamese fishing boat which Dang and his siblings voyaged on in search of a safe environment. The work also resonates deeply with broader discourse on refugees and asylum seeking, both in Australia and internationally.

Dang holds a PhD from Griffith University, Queensland College of the Arts. Completed in 2013, his doctoral thesis explores how conceptions of home are investigated and explored visually by artists hailing from the Vietnamese diaspora.

This year, Dang is a studio artist at Parramatta Artists’ Studios, Sydney.

In this video, Dang shares his perspectives on working with communities, how the Vietnamese diaspora responded to installation "The Boat", 2001, and engaging with cultural histories and memories through visual language. 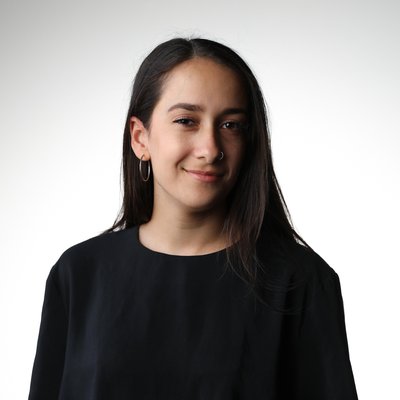