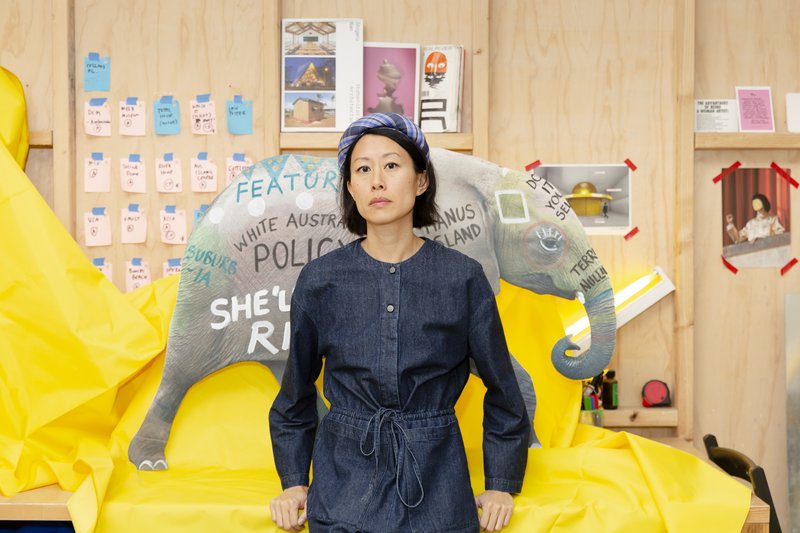 Born and based in Melbourne, Eugenia Lim is an Australian artist of Chinese-Singaporean descent who works across video, performance and installation. Using a critical but humorous approach, her practice examines how national identities cut, divide and bond our globalised world.

Her solo exhibition The Ambassador, a 4A Centre for Contemporary Asian Art and Museums & Galleries of NSW touring exhibition, is currently travelling to eight galleries and art centres across Australia. The exhibition presents a series of three works - Yellow Peril, The People’s Currency, and The Australian Ugliness - in which Lim takes on a gold-suited ‘Ambassador’ persona who re-visits Australian culture and history from a female, performative and racialised positionality. The Ambassador figure’s traversal of time and space invites a deeper look into xenophobic histories, social costs of manufacturing, and the inhabitation of architectural spaces in Australia. The next upcoming venue for The Ambassador is Goulburn Regional Art Gallery, 10 July – 15 August 2020.

Lim’s work has appeared in other recent exhibitions including OK Democracy, We Need to Talk (2019) at Campbelltown Art Centre; The National 2019: New Australian Art at the Museum of Contemporary Art; Ballarat International Foto Biennale (2019); National Anthem (2019) at Buxton Contemporary and Lucky? (2018) at Bundoora Homestead. The international venues where Lim has shown her work include the Tate Modern, LOOP Barcelona, FIVA (Buenos Aires), Recontemporary (Turin) and Kassel Dokfest.

Lim is a 2018-2020 Gertrude Contemporary studio artist and has completed artist residencies with the Experimental Television Centre, Bundanon Trust, the Robin Boyd Foundation and the 4A Beijing Studio.

Since 2019 Lim has been a co-director of APHIDS, an experimental art-run organisation. She is a co-founder of both CHANNELS Festival and the temporal art collective Tape Projects. She co-wrote and is the host of Video Becomes Us, an artist-made TV show on ABC iView.

Lim teaches at both RMIT and the Victorian College of the Arts where she has been recognised as a Senior Industry Fellow and a Centre of Visual Art Fellow, respectively. Lim is represented by STATION, Melbourne and Sydney. 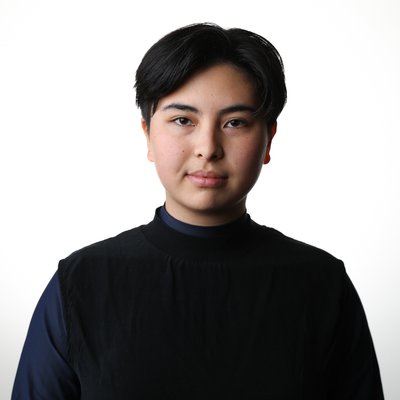