A LORD MAYOR FOR THE ARTS?

Ahead of the Melbourne City Council Lord Mayor by-elections, the Executive Director of the National Association for the Visual Arts, Esther Anatolitis, will be hosting a panel of Lord Mayor candidates outlining their position on the arts. 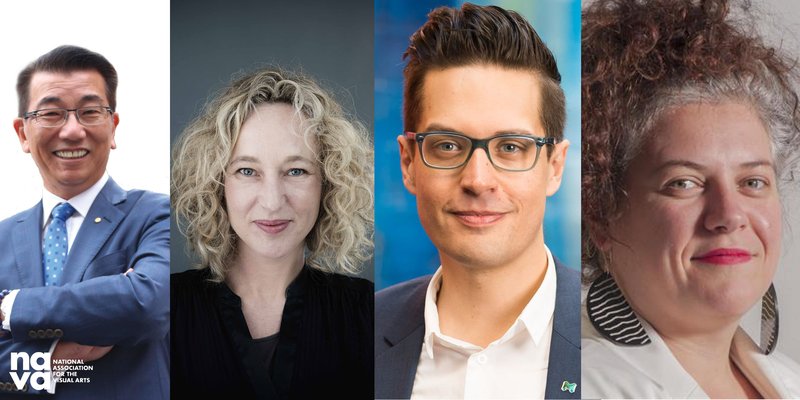 NAVA does not endorse any individual for Lord Mayor. We encourage all voters to examine the statements and the track record of each candidate.

The National Association for the Visual Arts (NAVA) acknowledges the Wurundjeri people who are the Traditional Custodians of the Land on which this event is being held. We pay respect to the Elders both past and present of the Kulin Nation and extend that respect to other Indigenous Australians.