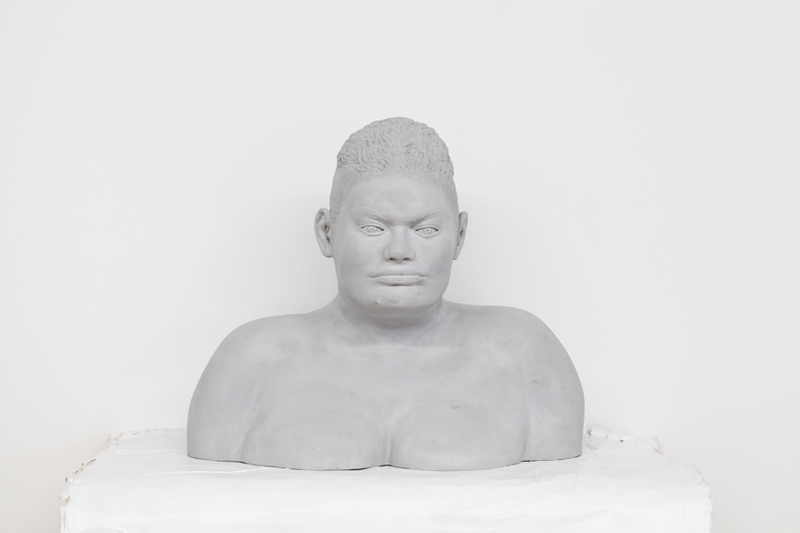 The Sainsbury Sculpture Grant was established in memory of Madeline Olive Taylor through her estate, to provide financial support for emerging Australian artists working in sculpture and/or installation to further their professional skills. Selected recipients are provided with funds to undertake further study, residencies or professional development workshops either locally or internationally.

This year, four artists have been awarded $2,000 grants to pursue research and residency projects internationally.

Jamie O'Connell(Vic) will travel to Longyearbyen in Svalbard, an island territory of Norway in December 2015 to work on 'More day than Beyonce' a research project into the parallel presence of different structures of time: labour time, leisure time and physical time, which will be presented at Gertrude Contemporary in the new year.

Exploring notions of ‘authentic’ identity constructions in contemporary culture, Roberta Rich(Vic) will travel to South-Africa in February 2016 for an eleven-week artist residency at Assemblage, Johannesburg with mentorship from artist and filmmaker Thenjiwe Niki Nkosi.

Drawing on her Indigenous Fijian and Anglo-Australian heritage and dislocating from personal points of reference of Noco (pronounced as Notho) in the Fiji Islands and Sydney, Australia, Salote Tawale(NSW) will explore themes of migration and reorientation in a five-week Indigenous Visual Arts residency at The Banff Centre, Canada, January – February 2016.

Tim Woodward(Vic) will travel to Indonesia for three-month residency from March 2016 at Ruang Mes 56 in Yogyakarta, to learn Javanese woodcarving and wood-shaping techniques, following a line of inquiry on the processes of understanding or performing an object.