Creativity in the Public Domain 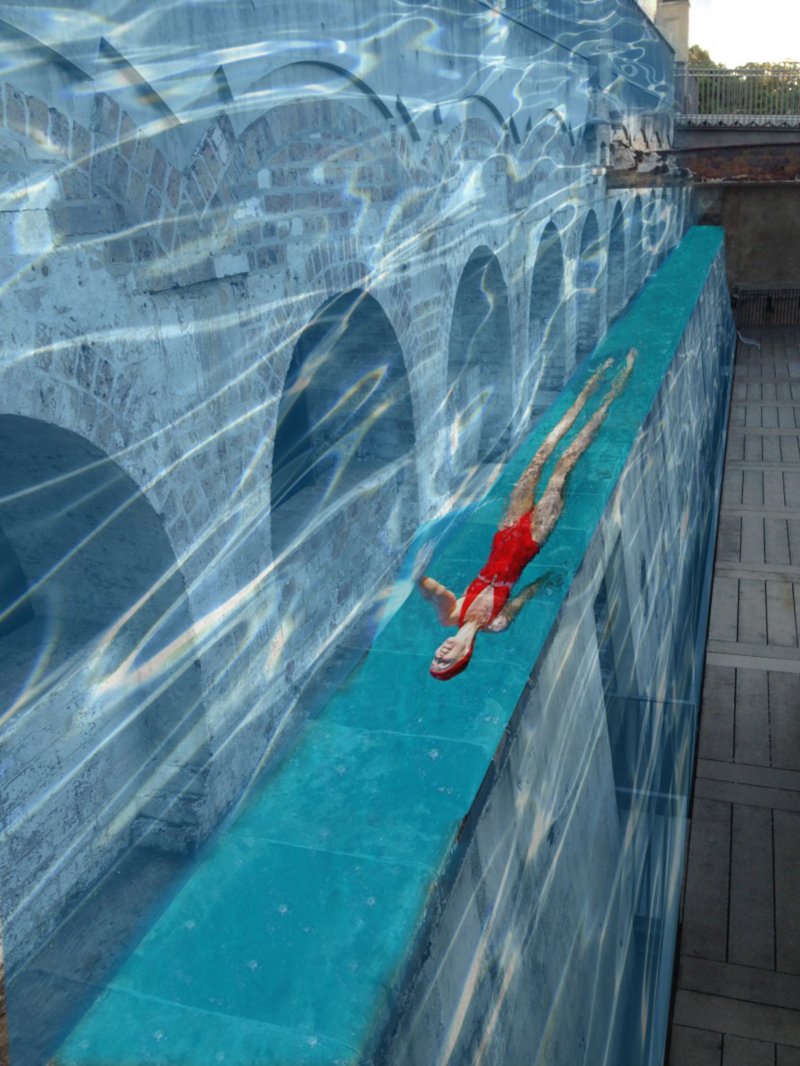 The Sydney public have a lot to say about their city and its public domain. When the City of Sydney launched its first cultural policy, Creative City, it followed an extensive community consultation effort in which the community were asked about their aspirations for Sydney's cultural life. Ideas poured in: busking competitions, dance events in public parks, ways of securing affordable work space for artists, opportunities to encourage street art, large scale murals on buildings, revitalising the forgotten and ugly spaces of the city with unexpected creative interventions; opportunities to build better global connections.

From the many individual ideas, six key themes emerged, themes that ultimately became the City's ten year cultural priorities. Of those six themes, creativity in the public domain was the issue that attracted the most comment, feedback and interest. More than 33 per cent of respondents felt that enhancing our public spaces and urban environments with expressions of creativity – spaces traditionally dominated by commercial messaging or the muted colours of corporate high-rises - was an important priority.

Suggestions included both simple and sophisticated ideas about how creativity could be more frequent and visible in public spaces, bringing creative 'life' to the many 'dead' walls in the city centre. Suggestions included better use of projection technology as well as commissioning large-scale artworks to cover the entire side of high rise buildings as occurs in Portugal and Spain. More commissioned art by well-known artists was proposed, as well as space for emerging artists to freely express themselves. Many felt that art could be created in public and opportunities for the community to participate as co-creators should be optimised.

The City of Sydney has been committed over many years to animating Sydney's public domain through commissioning public art, supporting major festivals and precinct-based street events, encouraging markets and temporary outdoor events, and showcasing the city's laneways and interstitial spaces as canvases for visual arts, performance and social interaction. However, the cultural policy has helped the City expand and deepen these commitments. It is clear these activities and investments are crucial if we are to change the landscape of our city.

One example of how the City is placing new emphasis on creative activity in the public domain is through the City's celebrated Art and About Festival – a collaborative arts festival where every street, laneway, building site, intersection and thoroughfare is a canvas for creation and storytelling. This year's 14th Art & About festival will run from 18 September – 11 October but for the first time it will also be presenting a number of temporary art works outside its traditional springtime dates. This move is designed to reach an even wider audience and showcase more local and international artistic talent in our city throughout the year. The City has since invited artists and creative teams to submit big ideas to temporarily transform public and unusual spaces and has received 333 responses; an extraordinary testament to the ideas and energy within the city's cultural community and the interest in exploring new methods of animating the city's urban spaces.

Its first event, Top5Feet will be held in April & May, in the Paddington Reservoir Gardens. Created by artist and acclaimed architect Dale Jones–Evans, in collaboration with Axolotl Art Projects, Top5Feet is inspired by the reservoir's original purpose to provide water to parts of Sydney. The artwork references this original purpose but also emphasises its shortcomings. When the reservoir was in operation in the 1880s, the limited elevation meant only the top five feet of water could be used to service dwellings. Top5Feet features LED lights encased within layers of glass, with light and sound projections that transform the reservoir into a swimming pool of immeasurable depth, with a person swimming continuous laps (see below):

Expanding Art and About is only one of twenty-seven new ways the City wants to help animate our city. Its approach is not restricted to grants and investments, but also in its regulatory functions. It has amended its hoarding policy so that construction sites are required to use printed artworks for temporary protective structures and hoardings, thus increasing the presence of creativity in Sydney's streetscape. To augment this policy change, the City is developing a responsive program where artists can submit work for these city spaces. The initiative is based on New York City's Urban Canvas project.

The City has also redoubled its efforts in securing work spaces for artists and creative teams, not only because of the shortfall in affordable spaces for artists to test ideas, experiment and create, but because we know that clusters of creative activity drive benefits for everyone in a precinct. Each quarter the City measures the impact of its creative tenancies in its properties in Oxford and William Streets. It analyses sales patterns, footfall, employment numbers, business to business collaborations, expenditure in the local area and media coverage. Over a number of years, this data creates a picture of the economic, social and cultural value that this activity is bringing to a local area, measurable benefits that help make the case for future creative clusters in other parts of the city.

Taken together, all of the city's actions will ensure creative interventions can transform our city, provide new work opportunities for artists and remake the urban experience for its residents and visitors.