Status of the artist

Pavol Kral, MA, President of the Slovak Union of Visual Arts, provides insight from an international perspective on the goal to improve the legal and social status of artists. 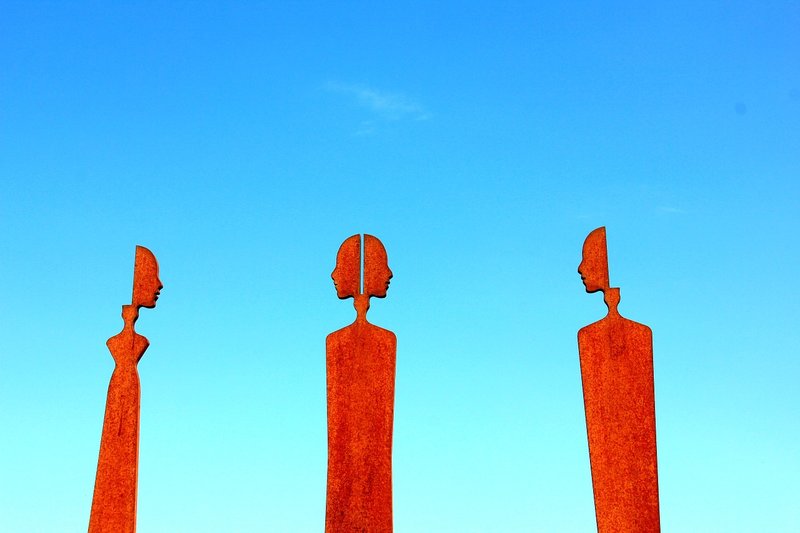 The improvement of the legal and social status of artists is one of the main goals of the Slovak Union of Visual Arts (association of professional visual artists) and Slovak Coalition for Cultural Diversity (umbrella for artists from all artistic fields). It is also an important activity for many international artists' associations with which we cooperate on a long term basis.

After two decades of Slovak artists advocating for legislation on the status of artists, in 2012 the Minister of Culture agreed to appoint a working group as an advisory body to the Slovak Governmental Council for Culture to analyze the current situation and prepare a draft proposal. Data, opinions, infomation and examples of related laws were collected from 23 countries in Europe, North, Central and South America, Africa and Australia .The results revealed issues to be very similar across many countries. They were published in January 2015 in a Slovak-English version of the publication 'Status of the Artist' which was also disseminated to international partner organisations.

The document is a work in progress which focusses mainly on the following question: Who to include under the status of the artist? The second step will be to analyze concrete measures to address the problems of artists in different countries. Governments worldwide have different approaches towards artists and culture; some states have complex legal provisions while others incorporate specific references/articles in other legislation. The goal is to initiate an international discussion on this issue and come up with recommendations that would be acceptable to artists and governments around the world.

Our aim is to:

The process is not finished yet. On behalf of the International Association of Art (IAA) we are preparing for the international conference on the status of the artist to be held in October in Pilsen, European Capitol of Culture 2015, Czech Republic. We are continuing to work on the analysis and would be very happy to get reactions, comments, and especially missing information (click here to view the working document).

International cooperation in this area can be beneficial to all parties involved. Despite differences in legal and social systems, the notion of the status of an artist and a common basic definition of concepts and criteria can bring effective solutions to the benefit of both artists and societies.

Member of Council for Culture of Government of Slovak republic