A Tale of Two Cities: the case for equity

In February this year, the NSW Premier and Minister for the Arts launched a new arts funding package for Western Sydney. A number of commitments focused on Parramatta including $10 million to develop a business case to relocate the Powerhouse Museum to Parramatta. Only an additional $7.5 million over four years was allocated to support artists and organisations across the remainder of Greater Western Sydney. 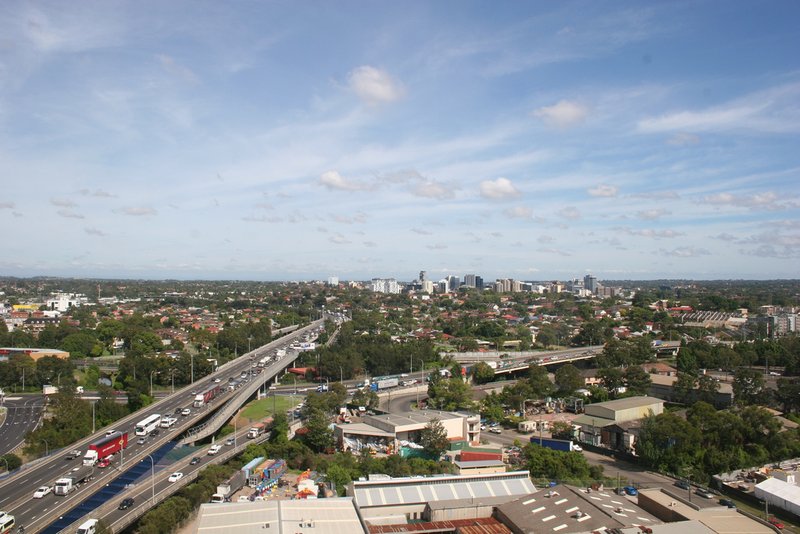 This caused some disquiet in arts, cultural and local government circles outside Parramatta. What about Penrith, Liverpool, Auburn, Fairfield, Campbelltown, and the Blue Mountains? If ‘supporting culturally relevant, accessible arts programs is the key to success in Western Sydney’ as set out in Arts NSW’s Create in NSW policy document, how is that possible with such low investment in the fastest growing region in Australia?

The 2015 Deloitte Report Building Western Sydney’s Cultural Arts Economy: a key to Sydney’s success[1] affirmed Western Sydney as ‘a microcosm of Australian culture, with the art created in the region reflecting the nation’s diversity, aspirations, individuality and uniqueness’. The Report found that the art created in the region ‘continues to break new ground, sets new standards, and rivals in excellence, art created elsewhere in Australia, and overseas’.

The 40% funding boost is most welcome, but it only partly addresses the historically inequitable distribution of arts and cultural funding across the entire Sydney region. If we approach participation in cultural life as a right, then communities, artists and cultural workers in the region are entitled to demand equity. After all, as citizens in a thriving culturally and creatively diverse metropolis, the possibility for all cultural groups to have access to expression and a diversity of quality arts and cultural experiences means that equity must be an underpinning policy principle. The State Government goes some way in acknowledging this in the current policy framework through statements like: ‘ensure programs reflect our culturally and linguistically diverse community’ and ‘we will create opportunities for artists and cultural practitioners from culturally diverse backgrounds to develop sustainable and successful careers’. In translating policy into practice, the 40% increase is a good start. We look forward to more platforms for artists from culturally and linguistically diverse backgrounds, and seeing their work and programming across arts organisations and State Cultural Institutions that engage with diversity in critical, meaningful and culturally relevant ways into the future.

Paula Abood is a community cultural development practitioner, filmmaker, writer and educator. She has worked with diverse communities in capacity building projects for 24 years. Her community productions include Parenting Stories (2010), Hurriya and her Sisters (2009), The Book of African Australian Stories (2006), Poetry on Rooftops (2006), The Book of the Living (2006) and Bread and Other Stories (2002). She was the 2007 recipient of a Western Sydney Artists’ Fellowship for the blogging project Race and the City. She has a doctorate in critical and creative writing (2007 UNSW).

[1] This 2015 report was prepared by Deloitte Touche Tohmatsu solely for the purpose of assisting NSW Business Chamber, Liverpool City Council, Parramatta City Council and Penrith City Council to present the case for greater investment in the Cultural Arts in Western Sydney.