In reference to Tamara’s interesting article entitled What’s Happened To Australia’s Art Schools I would like to correct the facts regarding a perceived reduction in the arts at Edith Cowan University by offering a rare success story. 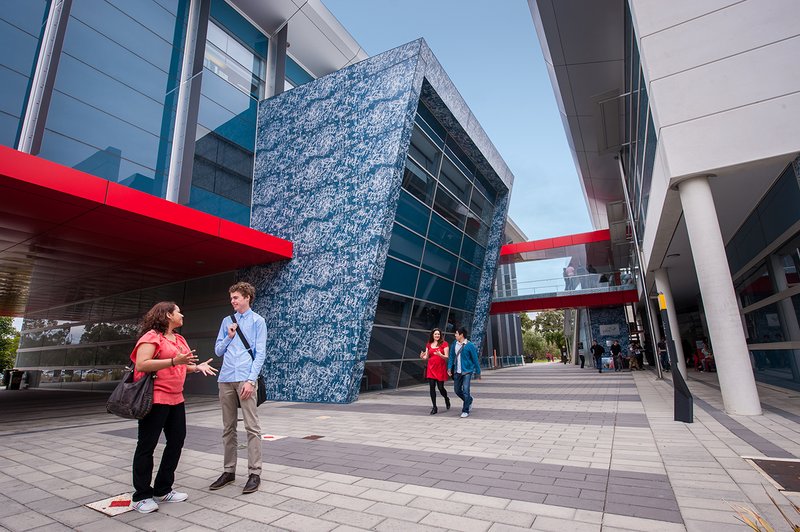 Edith Cowan University is actually going through a renaissance of sorts with ECU committing around $6M to refurbish our art, fashion and photography studios plus a new building for design and media. Part of this refurbishment is a large and beautiful drawing studio in recognition of the fact that drawing is the central language for many of our students studying not just art but animation, photography, film, fashion and design. The commitment by ECU to the arts also includes a new art gallery, painting studios, contemporary glass, fashion and printmaking and a new spatial arts studio working alongside motion capture facilities part funded by industry. We have been able to design a facility that acknowledges the traditional crafts (glass, printmaking, painting etc) while forging future hybrid practice studios within an architecture that encourages contemporary cross-disciplinary practices.

The visual arts have therefore assumed a central role in the delivery of all our programs in art design and media. While we engage in new media, creative writing students now make hand made books using metal type printed on Albion presses in conjunction with printmakers, illustrators and designers. This model of practice has more in common with Bauhaus principles than the purist Atelier model on which most Australian Universities are based, and in our case has transformed how the visual arts are valued at least within my own University. ECU has also long term plans to build a new multi arts facility at Mount Lawley in addition to the arts hub we now occupy. Also, our engagement is international rather than national as we work with sister schools in China and India. Perth is isolated, but not from Asia: our model therefore is very unique both geographically and pedagogically.

The new School of Arts and Humanities in which the visual arts plays a central role is the largest School in the University, around 6000 students. While we might choose to isolate the visual arts as an Academy, and politically for good reason at times, we have taken a more multi-disciplinary approach to the teaching of the arts and our associated research. This way the visual arts are not only protected but are absolutely the glue that holds everything else together in this large and complex School. The multi arts model offers students a richer experience in my mind and gives them professional skills that will be useful in the early years of their professional practice as artists and designers.

In the research domain and In terms of recognising creative non-traditional outputs in the University research portfolio, ECU is leading in many ways. ECU submitted by far the largest amount of creative outputs in the last round of ERA of any Australian University and this along with the performing arts at WAAPA makes up around a quarter of all research outputs in the University. ECU is very proud of its NTO’s and ECU is the only WA University who achieves the threshold in ERA submissions in the FOR 1904 / 1905 for art and crafts and performance.

ECU is not diminishing, rather expanding into new territory, and being very successful in the process. An interesting piece of research might be to investigate how regional institutions have coped with change and if the arts have been marginalized or in some cases lost all together. Perhaps there is a pattern of arts programs not adapting well to change (Darwinian theory) while others less nostalgic, like ECU, have found their own niche.