Cutting the core of our democracy 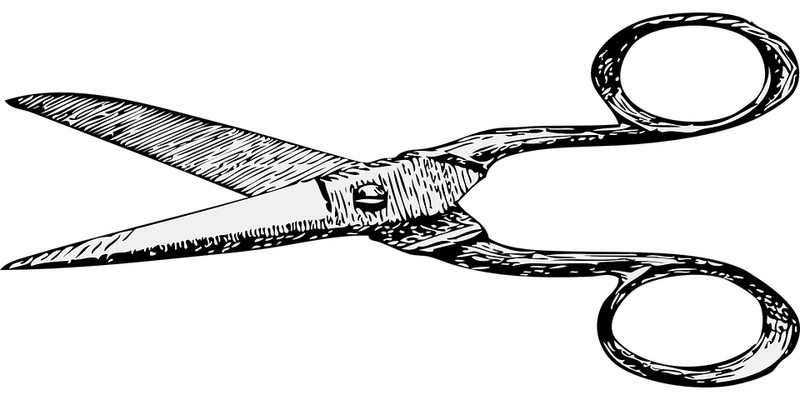 Attorney-General George Brandis says that terrorists “hate us for our democracy, for our pluralism, for our free society, for the values we hold dear such as respect for women and respect for minorities.” However, the recent actions of his government don’t quite follow through on realising these principles.

Over the past few years, the Commonwealth government has not only cut funding for groups that help women and disadvantaged minorities, they have also placed restrictions on how they can use the few scraps they are given. While they claim this is part of budget repair, evidence suggests the cuts are being used to stifle free debate.

In its recently released report Safeguarding Democracy, the Human Rights Law Centre observes that Australian governments “have moved to suppress criticism from community organisations using a range of funding and other levers, creating an environment where organisations are more likely to self-censor for fear of losing funding”. The report cites recent funding cuts to The Refugee Council and National Congress of Australia’s First Peoples – two groups that had previously criticised government policy.

The report also mentions the case of Not for Profit (NFP) group Save The Children, who lost a government offshore detention contract after refusing to agree to funding conditions that would have prevented them speaking out against government policy. When viewed alongside new laws that allow for the prosecution of whistleblowers who expose abuse of detained children, it points to a disturbing trend of silencing dissent and eliminating accountability.

Further evidence of this can be seen in the recent funding cuts and conditions imposed on Commonwealth Legal Centres (CLCs). Under the 2016-17 federal budget, their funding will be reduced by $30 million over the three-year period 2017-18 to 2019-2020. Last year, stretched resources meant CLCs had to turn away over 160,000 clients; future cuts will further undermine their ability to provide legal assistance to people such as abused spouses, rape victims and exploited workers.

CLCs better not complain though, because under revised funding agreements, the government deleted the clause protecting them from engaging in public debate and advocacy.

Senator Brandis claims that there is a need to prioritise funding for frontline services over advocacy. This makes little sense given the recent Productivity Commission finding that “strategic advocacy and law reform can reduce demand for legal assistance services”. The Productivity Commission argues that CLCs need $200 million additional funding per year, highlighting the important role they play in preventing legal problems from escalating, thus reducing long-term costs for society.

Last year I worked for a NFP, and felt firsthand the fear engulfing the sector. Groups are fighting over a shrinking pool of funds to earn the right to help a growing group of marginalised families. The result – corners are cut, abuse victims denied help and children’s lives put at risk. But NFP managers are reluctant to even raise concerns with relevant Ministers, knowing that doing so may lead to their organisation missing out the next funding round.

The Human Rights Law Centre reminds us that democracy means more than casting a vote on election day. We must also have the freedom to protest; to protect minorities and to hold governments to account. By making scarce funding contingent on keeping quiet, the Commonwealth government is undermining the very core of what makes us a free and fair nation.

Oliver Jacques is a freelance journalist who previously worked in child protection policy and advocacy.