David Pledger on the case of establishing a living wage for artists. 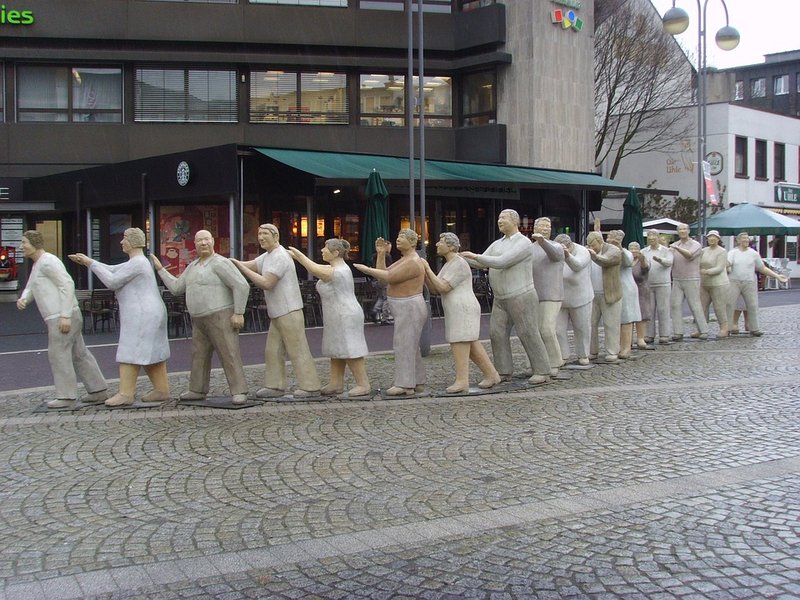 In 1994, I received an appointment as a Visiting Lecturer to the Korean National University of Arts. I promised myself that it was the end of a long period oscillating between being a recipient of unemployment benefits and independently sustaining my practice. It was a promise I kept. More than twenty years on, I have established a national and international arts practice and as the head of a small-medium-sized arts company I have employed hundreds of artists and arts workers. That would have been impossible without a social security system that was predisposed in its interpretation of legislation to tacitly accommodate the economic reality of artists. Since then, that accommodation has been eroded as a more restrictive interpretation has been applied.

In the context of the 2016 Federal Election, the financial sustainability of an artist’s life has become a key issue for the major parties with an arts and cultural policy – Labor and The Greens.

Labor has framed its concerns within a commitment to restoring funds to the Australia Council to 2013 levels. Whilst this is welcome it does not go as far as the Greens. Central to The Greens' policy is the promotion of a living wage for artists. The Greens announced that at a cost of $10.25 million a year for four years, they would “allow artistic activities that provide community benefit to be eligible for Centrelink mutual obligation requirements". This is a significant platform for a major political party as it has been the subject of a 10-year advocacy push by agencies such as NAVA and a prominent agenda item at cultural gabfests such as the 2020 Summit.

Initially, NAVA directed its advocacy attentions to Labor, which promised significant policy initiatives that included the harmonisation of arrangements across the arts, taxation and social security sectors. None of this eventuated during Labor’s term in office from 2007-2013, although they did implement Artstart, a program directed to assist emerging artists transition from tertiary education to the profession. The Coalition’s recent deletion of Artstart raised once again the broader issue of a living wage for the artist, a necessity now that the implicit bipartisanship on arts and cultural policy has cracked, exposing the arts sector to ideological whimsy.

There are international precedents in France and Belgium for the social and economic impacts of a living wage for artists and they are hard to criticise given both countries’ record of quality, diversity and volume of art-making. Belgium, in particular, has been a world leader in contemporary arts practice for 20 years, and the financial stability its social security system offers independent artists plays no small role in this.

Australian artists do not want to be on the dole.

However, they do need a safety net to support them during periods of unemployment that enables them to up-skill by participating in practise-based workshops and professional development programs such as mentoring. In other Australian sectors, these periods of unemployment are offset by much higher wages that allow workers to financially and professionally sustain themselves. In the arts, which ‘boasts’ one of the lowest annual incomes for its primary producers, this is not viable.

As evidence submitted to last year’s Senate Inquiry for the Arts proved, independent artists - and the small-medium sector within which they mostly operate - constitute the engine room of Australian culture. The minor and inexpensive adjustment proposed by The Greens has the potential to cut-through the negative impacts that have caused such a massive re-calibration in the sector, a calibration that has conferred on the artist the highest value in the equation of cultural production whilst at the same time exposing them to greater financial insecurity.