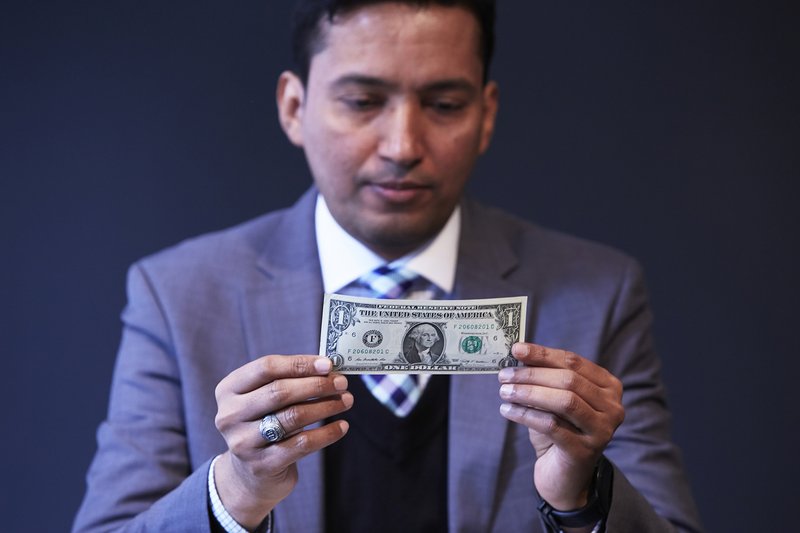 Abdullah M. I. Syed is a Western Sydney based Pakistani born artist and designer who sees art as a balancing act of archiving and re-articulating forms of memory, myth, tradition and belonging. His art practice inhabits socio-political, religious and financial power structures, mainly emerging out of the ever-growing rhetoric of conflict and (mis)representation of faith and culture.

The Carstairs Prize offers $3,000 assistance to a mid-career Australian artist to present a socially engaged art project that embraces participatory and collaborative experiences. The aim of the funding is to bring participants into active dialogue with the artist in order to involve audiences beyond the art community.

As the recipient of the prize Syed will present a cross-cultural project that aims to recreate an age-old Islamic artist-apprentice practice, rooted in the Middle East and South-Asia, by directly engaging the Adelaide artisan community to research in the area of Islamic and western traditions of weaving and patterning as a platform for reciprocal learning, cross-cultural dialogue and knowledge sharing. Syed will create new drawings and installations including a collaborative artwork out of shredded US dollar banknotes that he sourced through an auction house in Sydney. The works will be shown at ACE Open, Adelaide, as part of the exhibition, Waqt al-tagheer: Time of change in March 2018.

Syed says “I am pleased and very grateful to have been awarded the Carstairs Prize, 2017. This award will contribute towards my on-going cross-cultural and regional study of South Asian and Islamic Arts and Crafts in Australia and provide the chance to get to know and collaborate with the cultural community of Adelaide. Thank you to National Association for the Visual Arts (NAVA) and Carstairs Prize donor for this exciting opportunity to contribute meaningfully to Australian culture, visual arts and research community.”

This is a new program supported by the donor of the previous Carstairs Residency Prize. Named after the Carstairs, the prize drew its name from an intriguing and eccentric blend of writers, poets, painters, pianists, and illustrators who immigrated to Australia from Fife, Scotland in the 19th century.