Developing protocols for working with the Indigenous Visual Arts sector 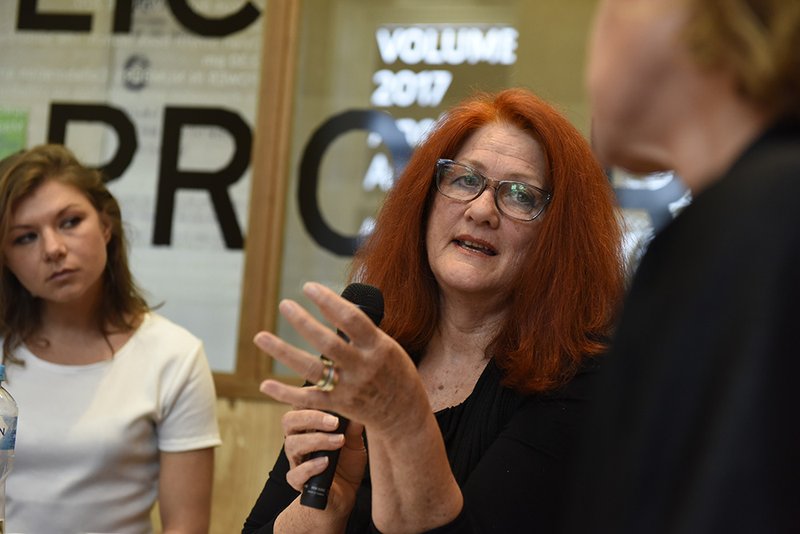 NAVA’s commitment and advocacy for Aboriginal and Torres Strait Islander visual arts has reflected the increasingly significant role this sector has played in the development of the visual arts in Australia. NAVA has long been committed to working collaboratively with Indigenous arts agencies and to ensuring Indigenous representation in its own executive and governance structures and in its activities and programs, and this commitment continues to the present. The baton has well and truly been handed on and wholeheartedly grasped.

Back in 1998, and during my term as a Board member, NAVA launched an initiative to produce comprehensive protocols for working with the Indigenous visual arts and craft sector. Funding was secured from ATSIC, the Aboriginal and Torres Strait Islander Commission (now defunct), the Australia Council and The Northern Territory government.

Lydia Miller did valuable preliminary work, and after NAVA found it difficult to secure the services of an appropriate consultant to undertake the full task, I agreed to take this project on – with some trepidation, given my already commitment-heavy professional life. It was a project close to my heart as an Aboriginal woman; and right up my alley as a curator and gallery director deeply involved in working with artists, especially Indigenous artists, and also collaborating and networking with art centres and Indigenous agencies in every State and Territory.

After Australia-wide consultation in the sector, in addition to the much-appreciated advice of a focus group which met in Sydney, I began the process of writing the document. I was grateful for Terri Janke’s agreement to collaborate with me and write a section on legal issues. We worked closely together, to ensure the two sections meshed well. In fact, this approach broke new ground, and the resulting publication, Valuing Art, Respecting Culture – Protocols for Working with the Indigenous Visual Arts and Craft Sector was the first document to specifically address both protocol and legal issues. An illustrated, glossy A4 size book, this comprehensive document was published in 2001 and copies were distributed free to a broad range of relevant industry organisations and government bodies.

I can’t emphasise enough, how important was the input of Aboriginal and Torres Strait Islander artists and my Indigenous curatorial peers, to the process. The invited focus group of 12 members included Indigenous artists and curators, as well as representatives from the Australia Council, ATSIC, the Federal government, the commercial sector, state and national cultural institutions, and Indigenous board members of DESART. It was a great mix of committed Indigenous and non-Indigenous stakeholders.

There were other supportive contributions, such as Arts SA funding for an Aboriginal artist to attend the meeting of the focus group. Additionally, not only were over 100 participants in the sector willing to talk to me (they’re acknowledged and named in the publication), and later to contribute their thoughts on the draft-for-comment, but also, a self-generated focus group met in Western Australia to discuss issues. This group provided significantly relevant comment.

As I approached the process of collating and laying out information, I felt it essential to honour and create a sense of the artists and their practice. So we begin, even before the index, with the words of three artists from different parts of the country – from the Torres Strait, from rural South Australia, and from remote desert Western Australia.

The work of artists is reproduced all the way through the publication, and there are interviews with three artists along with several case studies. Of necessity, the protocol case studies are brief and general. Unlike legal issues, protocols are changeable and imprecise. They deal with the nuances of values and human behaviour, so there’s great sensitivity around them and we were careful of the people involved.

I’m sure you’ve noticed that laws are rather literal, and that there are gaps between the rules that legalities don’t normally cover. Regulations work best when complemented by common sense, common knowledge, personal responsibility, broad understanding, intuition and trust (to name a few).

Writing these broad behavioural attributes into a document that also needed to draw down a more specific framework for appropriate, respectful and friendly engagement was part of the task. It also meant relating the framework closely and specifically to the Indigenous visual arts environment in Australia, the political environment; and also to the understanding of the concept of Indigenous peoples’ right to control and protect their cultural and intellectual property as expressed in the United Nations Declaration on the Rights of Indigenous Peoples.

So much to cover. However, with the ever generous and enthusiastic support of then Executive Director, Tamara Winikoff and her team, the valued collaboration of my colleague and legal practitioner Terri Janke, and the contributions of many others already mentioned, the work was done. It still stands, a testimony to the willing input and assistance from so many people across all areas of the Indigenous visual arts and craft sector in Australia.

Valuing Art, Respecting Culture – Protocols for Working with the Indigenous Visual Arts and Craft Sector, 2001 was written by Doreen Mellor and Terri Janke, commissioned by NAVA, and funded by the Aboriginal and Torres Strait Islander Commission (ATSIC); the Commonwealth Government through the Australia Council’s Aboriginal and Torres Strait Islander Arts Board; and the Northern Territory Government’s Department of Arts and Museums.

Terri Janke and Company’s Visual Arts: Protocols for producing Indigenous Australian visual arts 1st edition was published by the Australia Council in 2002 and 2nd edition in 2006 with the input and guidance of Doreen Mellor, and assistance by Tamara Winikoff and more.