Senator Sarah Hanson-Young on the value of artists and the programs that would support artists' incomes and help to foster their careers. 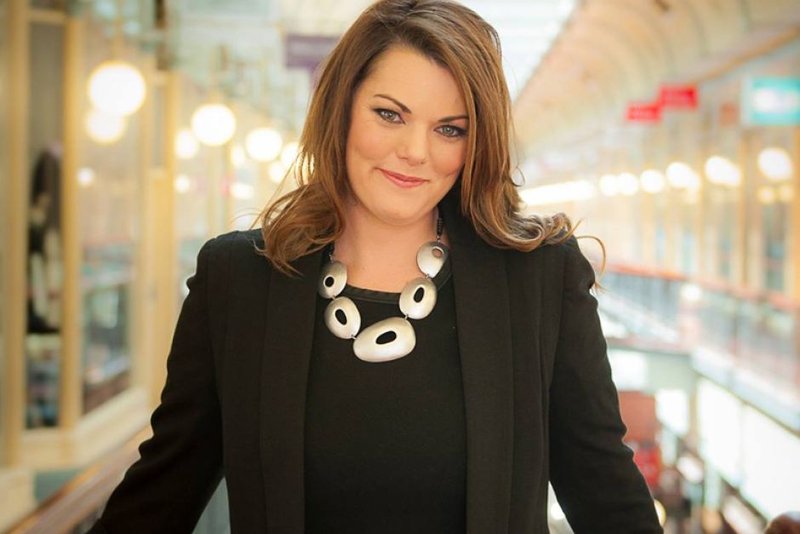 It’s hard to think of a group of professionals who provide so much to the cultural fabric of our society yet are rewarded with as little financial recognition as visual artists.

Through their work artists make us laugh, they make us think, they help us define who we are as a people and they hold a mirror to our society that allows us to better understand some of the greatest challenges and opportunities that we face. Despite the essential role that the creative industries play, too often the reward for devoting oneself to a pursuit of excellence in the arts is a life spent living in virtual poverty. Artists are expected to give themselves entirely to their work and to do so for very little, or no, financial gain.

The Abbott/Turnbull Government, either through wilful ignorance or sheer foolishness, refuses to recognise the contribution that the arts make to our society. They cut programs that support the creative industries and pull funding from our arts bodies at every possible opportunity. They see vocational education in the arts as a lifestyle choice and think that artists don’t deserve to be supported.

Today’s struggling artists know all too well how hard it can be to make ends meet. When the government pulls support to the sector and refuses to give artists a living wage, they are forced to turn to a private sector that all too often refuses to pay artists for their time and their work. Almost every visual artist is painfully familiar with the concept of being paid in ‘exposure’ rather than actual money, as though having your work in a public space somehow means you don’t need to make a living. The problem is that ‘exposure’ won’t pay the rent each month and that’s why the Greens’ policy on supporting the arts includes a commitment to a living wage for artists.

We would achieve this by implementing a range of program that support artists’ incomes and help to foster their careers.

Firstly, in 2016 the Greens announced that we will support artists’ incomes by investing $20 million over four years into a fund so that organisations can pay artists fees for works that are publicly displayed. This would include when work is loaned to a non-selling exhibition or used on other occasions when the art is shared with the public. It’s painfully clear that artists need greater access to programs like this that support them at the crucial times when they are transitioning from education into the professional community.

Also, given the insecure nature of employment in the creative industries, many artists will at one point or another in their career find themselves unemployed and in need of income support. The Greens want to change the rules so that undertaking artistic activities that provide community benefit during that time will meet the government’s mutual obligation requirements, encouraging artists to use their time to hone their skill instead of ticking off on Centrelink’s job hunting bureaucracy. The Parliamentary Budget Office estimates the cost of this would be $51 million over four years.

When combined with the Greens plan to help prepare low income artists for retirement by giving them annual superannuation supplements, in recognition of the occasional and often self-employed nature of their work, these policies will go a long way to finally giving artists in Australia a sufficient living wage.

It’s more important than ever before that we raise our voice and make it clear that we won’t stand for the repeated attacks that have been levelled against Australian artists over recent years by the Coalition Government. We must recognise the contribution that artists make to our community and support them, rather than constantly cutting funding to arts bodies and organisations around the country.

The Greens are proud to stand with Australian artists and will always fight to give them a liveable wage, now and long into the future, because we understand how much poorer Australia will be if we lose our beloved and essential creative industries.

Senator Sarah Hanson-Young is the Australian Greens’ spokesperson for the Arts.