This month we’re focusing on what it means to be both Ambitious and Fair in the way we work in this industry. What are the sacrifices we’ve made and how are we working toward a thriving and supportive industry? 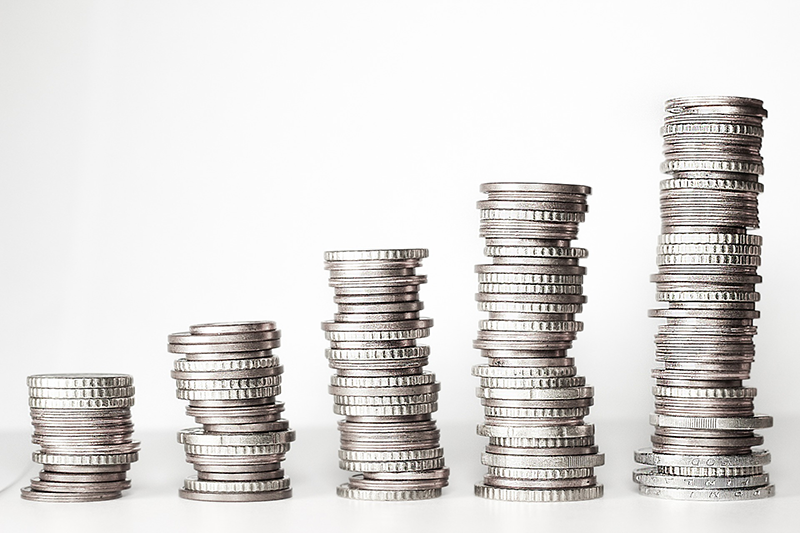 Paying artists’ fees is not something that every space or project can afford to do, and often even if these fees are paid, the amount is not enough.

We’ve talked to Zoya Godoroja-Prieckaerts from Watch This Space, Alice Springs and Anita Spooner from Seventh Gallery, Melbourne about the impact that both of these ARIs have felt since introducing paying artists’ fees and what it means to their organisations.

Starting in 2019, Watch This Space has a two year Australia Council grant that allows them to pay artists fees for eight shows. This has been a massive achievement for the ARI, based in Alice Springs, who can already feel the ramifications of the bar being set. “It’s a start to actually properly valuing and respecting artists, something that we’ve kind of realised that as an ARI being able to pay artists, especially a regionally based ARI in the middle of the desert, its really big for us to be able to do it because if we can do it, then hopefully “the Big Dogs” will hopefully follow.” It’s hugely impactful that Artist-Run spaces are making the effort to set precedent for other institutions to follow.

“We often say of course we value art, but what about the people who make art, they’re so important and we have to actually facilitate what they do through financial support.”

In another example, Melbourne’s SEVENTH Gallery has recently made steps to ensure that artists no longer have to pay fees, but now get paid. Through an innovative commercial partnership and a restructure of the galleries spaces, the ARI was able to make a compromise that ensured the financial compensation of artists for their work. According to Spooner, to face uncertainty in funding and real estate, many ARIs are getting smart about fundraising, developing inventive business models and creative partnerships that allow them to fund their work, “You have to be creative, everyone is. A lot of spaces have a café attached or have studios and make money through that or educational partnerships. It’s something that ARIs are getting smarter at doing.”
This process stems from the board’s focus on addressing diversity, inclusion and accessibility within its programming by making SEVENTH somewhere where an artist can exhibit regardless of their socio-economic situation, “Our priorities this year have been addressing diversity in our programming, in making our spaces and programs accessible to underrepresented artists.” They say that despite the change attracting higher profile artists in each application round that they remain dedicated to supporting emerging artists. “It’s an important part of the organisation, it (SEVENTH) doesn’t belong to anyone personally it belongs to the arts community and we’ve always been focused on working with emerging artists”

A result that both of these ARIs found is that with the new funding opportunities, comes more stress on the administration, and no funding to match it. “We’ve got a lot more demand and a lot more administration. We all work really hard, we don’t pay ourselves anywhere near NAVA rates, its sort of a variation of an unattainable dream but we’re all driven by enthusiasm we’re  just really dedicated I guess because we’re working towards something that we think is meaningful and important,” says Spooner. The SEVENTH board is volunteer, and management Anita Spooner and Diego Ramirez are paid nominal wage.

The Code of Practice for the Professional Australian Visual Arts, Craft and Design Sector (“the Code”) is the nucleus of NAVA’s work. The Code is both a record and a benchmark of best practice across the contemporary arts including legal, ethical and financial business practices, as well as thorough arts industry guidelines.

NAVA is constantly updating the Code to ensure it remains up-to-date, fair, and reflects the best interests of the artist and worker. As we announced at Future/Forward, we’re about to embark on a major revision of the Code, working with academic, legal and industry partners as well as consulting widely all over Australia.  In the month following Future/Forward, we’ve been talking a lot about the Code: what’s in it, how to use it and how useful it can be.

So that we can best frame the work of revising the Code, this survey asks you to provide feedback on how you use the Code.

Fill out the survey

Currently showing at SEVENTH until 9 November

Melissa Deerson with Celeste Potter "Give Me The Little Book"

On at Watch This Space