First Nations need a Voice, not an envoy 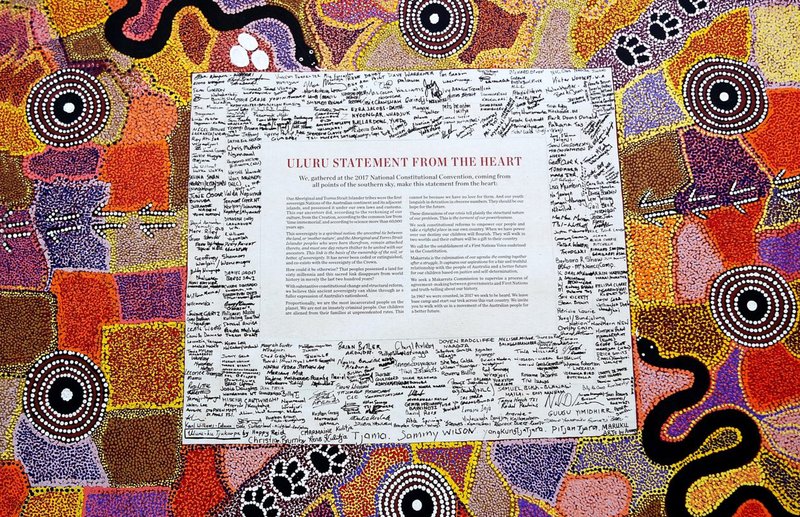 The Joint Select Committee on Constitutional Recognition relating to Aboriginal and Torres Strait Islander Peoples has presented its interim report to the Parliament.

The report centres on the proposal for a First Nations Voice, which arose from the Uluru Statement from the Heart. The report considers evidence in relation to the constitutionality, structure, function, and establishment of The Voice, and examines past and existing advisory bodies and new proposals that might inform the design of The Voice.

1 Voice Uluru have offered the following key points to use in your submission. You are encouraged not copy and paste the points, but try to add your perspective on why each point is important.
You can get support and advice to help you write your submission via: support@1voiceuluru.org

Final date for submissions is 17 September 2018

Or simply email it to:
jsccr@aph.gov.au

Key Points to Use in Your Submission

Uluru Statement From The Heart

Why the Voice must be in the constitution before being legislated

Detailed design of the Voice led by First Nations

Why a ‘race-out, recognition-in’ approach to constitutional reform should be rejected:

Race-out: repealing Section 25 of the Constitution (from the Referendum Council’s Final Report)

Recognition-in: Statement of Acknowledgement (from the Referendum Council’s Final Report)