The National Association for the Visual Arts today calls for the establishment of a new Artistic Investment Framework to replace the Major Performing Arts Framework currently under review. 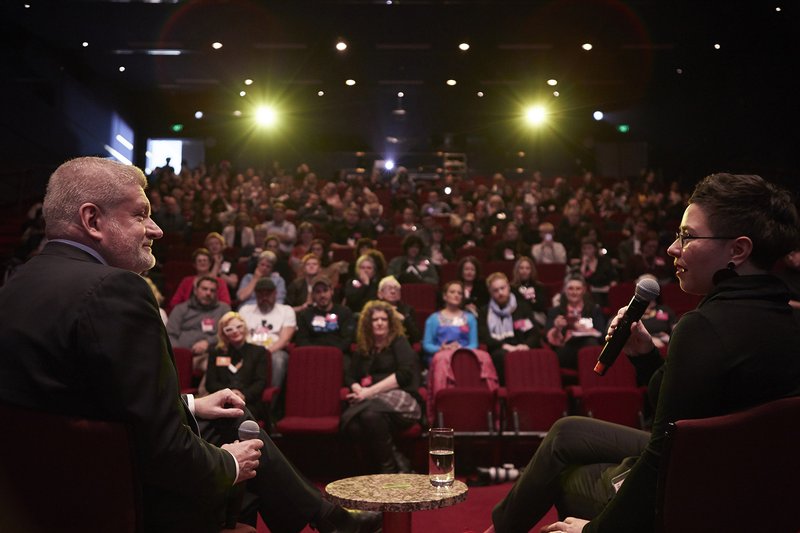 “The Meeting of Cultural Ministers is faced with the rare and exciting opportunity to lead a new policy era,” said NAVA Executive Director, Esther Anatolitis. “A comprehensive Artistic Investment Framework has the capacity to invigorate and inspire the arts across Australia.”

Currently, 62% of the Australia Council’s entire grants budget is committed to 28 companies in a framework described by the Review’s discussion paper as being “on the least interventionist end of the spectrum” by global standards, with only a “light touch for companies that have met expectations.”

Alongside this funding model, some 600 small-to-medium companies compete for organisational investment under rigorously peer-assessed conditions, with strict expectations and consequences for failure.

Meanwhile, recent research by leading cultural policy academics Dr Ben Eltham and Professor Deb Verhoeven published in the International Journal of Cultural Policy has found an inverse relationship between levels of funding and artistic innovation: the more funding to individual companies, the less they innovate. The Australia Council’s own research in partnership with Macquarie University, Making Art Work, shows a decline in artists’ incomes, financial security, gender parity, artist numbers and career progression. And with so high a proportion of its grant budget dedicated to the Major Performing Arts, the Australia Council’s scope is limited when it comes to co-investing with sector organisations to redress these trends and invigorate the arts.

“An Artistic Investment Framework would offer secure, long-term and rigorously assessed investment in organisations across all artforms who partner with government to achieve shared sector development vision,” said Esther.

“The immediate inclusion of all VACS companies – the Visual Arts & Crafts Strategy that comprehensively stimulates our sector – would be the foundation of the Artistic Investment Framework, which would apply across all artforms and include the current Major Performing Arts companies. Its eligibility and assessment criteria would be led by arts peers, and its cultural assumptions would be validated by peers.

“A long-term contractual period set at twice the contractual term offered by the Australia Council’s organisations program would offer a fair model for securing public investment with appropriate accountability measures.

“A regular program of detailed sector scans would inform the Artistic Investment Framework’s sector development priorities, as well as its eligibility and assessment decisions, ensuring the new framework is rigorous and effective.

"Importantly, such increased investment must also be matched by ambitious increases in funding available for artists.

“And through such confident policy and increased investment, the Australia Council will be empowered to reassert its role as the key national body that exists to foster the arts across all artforms.”

An outline of the Artistic Investment Framework is included with NAVA’s submission to the  Major Performing Arts Framework Review, which is available below.

"Its early release follows sustained policy provocations and is designed to stimulate expert cross-sector discussion that encourage submissions ahead of the deadline of Monday 26 November 2018."

“NAVA encourages the Meeting of Cultural Ministers to develop a vision for Australia’s arts that’s ambitious and fair.”