Proposed overhaul of the ABN system

In 2018, Treasury sought feedback on possible changes to the ABN system. 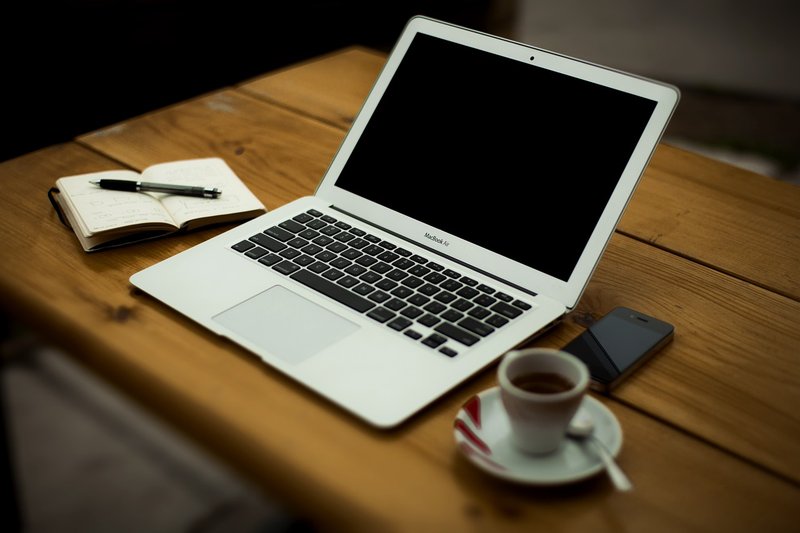 In the 2018-19 Budget, the Government announced that it will consult stakeholders on the best way to strengthen and modernise the Australian Business Number (ABN) system. While some changes might be helpful, NAVA is concerned that much of this proposal may be detrimental to artists and some arts workers operating as sole traders.

The ABN system was originally introduced in 2000 to provide a unique identifier for businesses to use when dealing with government, and to support the introduction and administration of the Goods and Services Tax (GST).

In January 2005, after a successful campaign led by NAVA, the Australian Tax Office (ATO) issued the Public Taxation Ruling: carrying on business as a professional artist (TR 2005/1). This Ruling provides clear income tax entitlement guidelines as to who can be regarded as a professional artist rather than a hobbyist in order to claim their art business expenses against all forms of income, whether from their art practice or any other income source. Currently, having an ABN is a key component of being recognised as a practicing professional artist. If you do not have an ABN then you are considered to be operating your practice as a hobby.

There are currently around 7.7 million ABN registrations, with over 860,000 new ABNs issued in the last two years. In 2017, the Black Economy Taskforce found that the ABN system is being used by participants in the black economy to provide a false sense of legitimacy to their business.

Increasingly, people working as employees are incorrectly told that they are independent contractors and required to have an ABN and submit invoices. Some employers do this as a way to cut down their own costs, devolving their legal responsibility of paying tax and superannuation for their employees. It is referred to as sham contracting.

The Tackling the Black Economy: Designing a modern Australian Business Number system consultation paper published by Treasury on 20 July 2018 in regard to the ABN system includes:

NAVA is concerned that by adjusting ABN entitlement rules and imposing conditions on ABN holders, the impact will be felt by artists and arts workers operating as sole traders, instead of by the employers who avoid responsibility for employee entitlements by operating 'sham contracting' that these changes are aiming to prevent.