Campaigning across the Sector 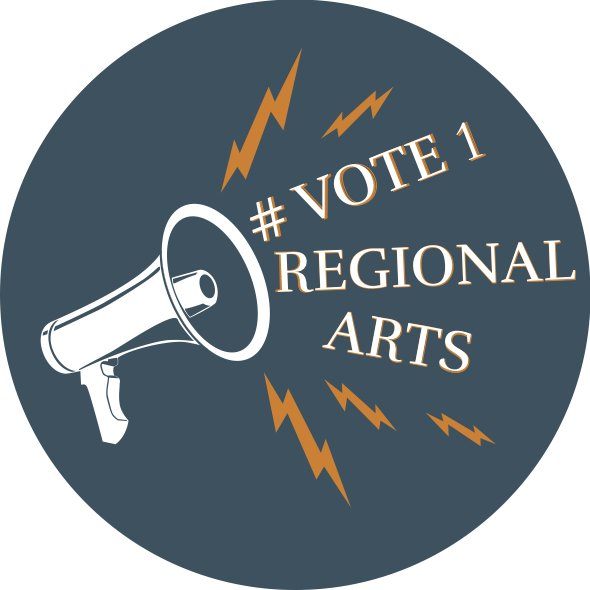 What are the key campaign issues for Regional Arts Australia this election and why have you chosen to focus on them?

We believe that 25 million Australians are better off when the 8.8 million Australians who live outside of the metropolitan cities are creative, productive and thriving, contributing their unique perspectives to the national identity and making Australia a more culturally diverse nation. This election, Regional Arts Australia’s main focus is for both the Liberal and Labor parties to commit to increasing the Regional Art Fund (RAF). This will enable more support, better outcomes and stronger communities across Australia. We are calling for an increase of at least $2 million annually to the fund, which will restore the RAF to its pre-2010 value. This is a really important issue because we know the enormous impact that the Regional Arts Fund has in regional, remote and rural Australia and we know that there is an increased need for funding. Demand for the RAF is higher than ever with some jurisdictions seeing an almost 70% unsuccessful rate for applications. Since we launched our campaign, we have had many artists and arts workers from across Australia share with us how important RAF funding has been for them and their communities. These opportunities and this level of support needs to again be available to more people.

How can the arts as a sector position themselves to get better outcomes for the arts?

Broader engagement is key when it comes to positioning ourselves better. We need to be meaningfully engaging more with politicians, with audiences, with different sectors and highlighting and emphasising the enormous and vital role that arts and culture can and does play in the lives of Australian people. We need to be building stronger relationships with different sectors and working together on mutual outcomes. Being present and active in discussions around health, education and industry, to name a few, is imperative for a broader understanding of the vital role that arts and culture play in our lives. We are a really passionate industry, which is terrific, and we know how impactful the arts can be on both individuals and communities, and both on the makers and the audiences, we just need to get better at sharing this (and shouting it from rooftops!) and continue breaking down the notion that the arts can be inaccessible and only for certain people. And finally, we need to focus on what we do best: making and sharing our work!

Can you tell us how your campaign is going and what sort of feedback you are already getting?

We have been overwhelmed by the support that we have received nationally from artists, arts organisations and arts enthusiasts from regional, remote, rural and metropolitan areas. We have heard, loud and clear, that people support our campaign to have the regional arts fund increased, as so many people have been impacted by the RAF and want to see more people have this opportunity. It is heartening to see so many people making the time to write to their local members as well as the Minister and Shadow Minister for the Arts about our campaign, and it’s been wonderful to see so many people proudly displaying their VOTE 1 REGIONAL ARTS badges and stickers. We actually ran out within a few days and had to do a reprint!