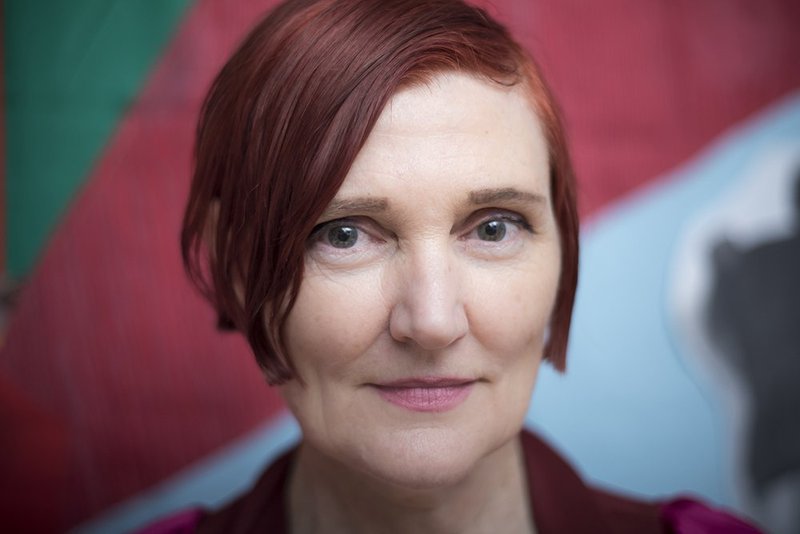 NAVA welcomes the appointment of Sally Smart and Terri Janke to the Council of the National Gallery of Australia.

Internationally renowned artist Sally Smart has been a member of the NAVA Board since 2014 and is the organisation’s Deputy Chair. One of Australia’s leading contemporary artists, Sally’s practice spans large-scale cut-out assemblage installations, collage painting, and increasingly performance and video, engaging identity politics and the relationships between the body, thought and culture including trans-national ideas that have shaped cultural history. The recipient of numerous awards and prizes, Smart is currently Vice-Chancellor’s Professorial Fellow, University of Melbourne, and is former member of the Council of Trustees, National Gallery of Victoria.

For Sally, the appointment presents “An exciting opportunity to work with the National Gallery of Australia Council and support the recognition of contemporary art in our culture, along with advocating for artists at the very core of this.”

“Huge congratulations to Sally and Terri,” said Esther Anatolitis, Executive Director of NAVA. “Their voices will contribute to a Council with significant individual and collective strengths. The appointment of these two important artist advocates emboldens the Nick Mitzevich vision for the centrality of the artist to the Australian culture.”