With the launch of the draft Pay Standards for Artists and Arts Workers for NAVA's revised Code of Practice, questions are being asked about what's fair? 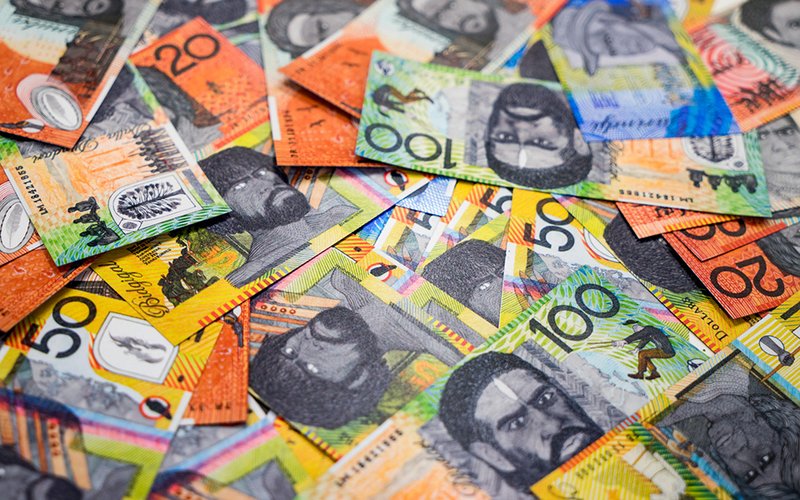 Our prime minister is fond of saying that “if you have a go, you should get a go”.

It’s a subtle yet substantial shift on the Aussie “fair go” (how good is the fair go???) that puts all the pressure on the person doing their best to get by, while ignoring their working context entirely. When we say, “Fair go!”, we’re likely to be challenging the person with the power to make things fair, just as much as we’re expressing solidarity with the person seeking fairness. It’s a two-way game – with a playing field that’s far from level.

And right now, that field is far from being a comfortable space in the arts.

Successive funding cuts and hostile political environments have entrenched a siege mentality not only in the arts, but across the entire community sector. Not-for-profit organisations have had their right to advocate for the public good threatened and the effectiveness of their federal commission undermined, while federal funding for the arts is on a downward spiral.

Under these circumstances, it’s understandable that anyone running an arts organisation would put the financial sustainability of that organisation above all else when planning for the future.

So where does this leave artists?

At the elite end of the art world, artists have unwittingly created the conditions where money and power are concentrated in the hands of the few. Gallery directors all over the world are earning hundreds of thousands of dollars, pulling in millions in sponsorship, with billions committed to new contemporary arts spaces in Australia alone. All premised on the work of artists.

At the small-to-medium end of the art world, the growing sophistication of the arts industry has created more and varied jobs for arts workers than ever before – roles that didn’t exist ten or twenty years ago – offering specialist support for professional development, curation, presentation, public programming, marketing, risk management, and so on. And yet, among all this growth, there has been no net change for the viability of artists’ careers.

Across the past two decades, there’s been no good news at all for the incomes earned by artists – worse, artists are living and working precariously, with substantial falls in the incomes earned from creative work. Looking back across the past three Throsby reports for the Australia Council – Making Art Work (2017), Do You Really Expect to Get Paid? (2010), and Don’t Give Up Your Day Job (2003) – the titles alone are a bit of a giveaway. On the latest figures, artists are earning 16% less than in 2000-01 and 19% less than in 2007-08 from their creative work alone.

As for average income from all sources, it’s been static: $48,400 on the latest figures compared to $48,600 in 2000-01. Of course, no change in two decades is a fall, and quite a substantial one at that. Average earnings in 2000-01 were around $70,000, and that figure is now closer to $82,000 or a 17% increase. And compounding the Making Art Work finding that the gender pay gap is worse in the arts than in any other industry, men's average earnings have increased at double the wage rises for women in Australia’s arts and recreation services industry from 2013-2018.

So what’s fair? A draft of the new Pay Standards for Artists and Arts Workers as part of NAVA’s Code of Practice has been developed as the result of consultation and benchmarking work across the sector.

These fees include payments for the exhibition or loan of work, for the presentation of workshops, for speaking or writing, for research and development, as well as for consultation such as being asked to join a committee. We’ve done our best to include a range of fees that encompass the full range of work that artists are engaged to undertake.

The draft is now available for sector feedback. We want to hear from artists and organisations. It's important that we get this right.

Based on sector feedback around what's fair, we've drafted the new fees and pay standards based on the operating budgets of institutions engaging artists.

As an artist, you should be able to negotiate with confidence on the basis of fees that are fair, knowing that they’re industry best practice across Australia, validated by your peers.

Embrace this opportunity to contribute to these revised standards if you’re working in an arts organisation. Fold them into your organisation’s practice, and advocate for them with confidence.

That fair go? It’s in your hands.