The NAVA community mourns the loss of Edmund Capon AM OBE 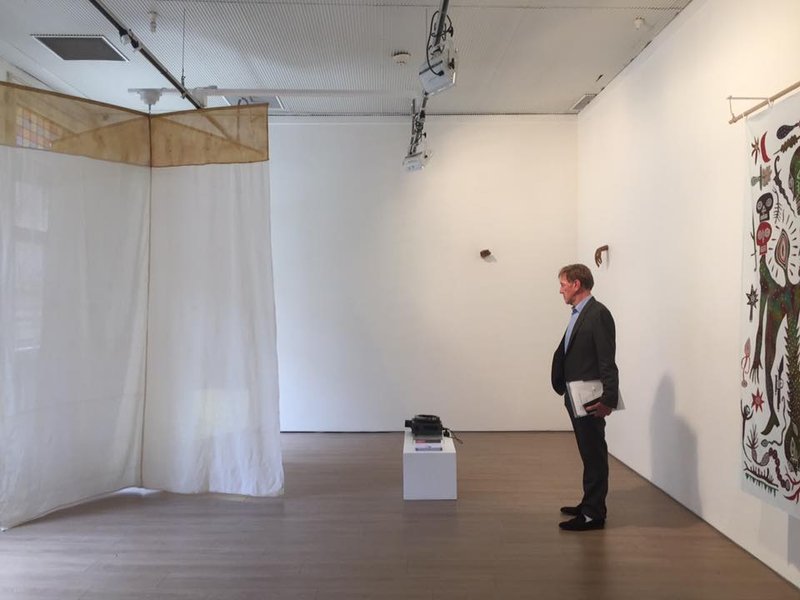 Today NAVA joins the Australian arts community in mourning the loss of Edmund Capon AM OBE, who for 33 years led the Art Gallery of NSW through a transformative period, and served as Chair of 4A Centre for Contemporary Asian Art since 2014. “Edmund will be remembered for his rigour, his generosity and his evolving vision, which deepened over time to champion the full diversity of Australian contemporary art in our Asian context,” said Esther Anatolitis, Executive Director of NAVA. Capon’s passion for Asian art inspired a significant reorientation of AGNSW’s research, collection and program towards our region. He led the Gallery’s growth through major developments including the Aboriginal and Torres Strait Islander art and culture gallery Yiribana, the John Kaldor Family Gallery, and the Asian Galleries.

His appointment as Chair of 4A Centre for Contemporary Asian Art since 2014 oversaw a period of ambitious, influential artistic leadership because, in his words: “You cannot imagine anything more important and pertinent to a place like Sydney and Australia than to get involved with Asia culturally, socially and economically and to underwrite all that with a certain cultural sensitivity – that’s what the arts has the power to do.” A close friend of the late Margaret Olley, Capon paid tribute to Olley at her 2011 memorial, and was a trustee of the Margaret Olley Arts Trust, where he oversaw the opening of the intricately composed Margaret Olley Art Centre at Tweed Regional Gallery in 2014. More recently, Australians were offered a lively set of insights into the arts through Capon’s three-part series for the ABC, The Art of Australia. Capon was mentor to countless artists, curators and gallery directors. Capon’s AM, OBE and honorary Doctor of Letters from the University of New South Wales were awarded in recognition of this generous stewardship.

“Edmund will be missed by artists and arts colleagues all over Australia,” said Esther. “His legacy infuses arts institutions across the country and around the world.”