What’s in a name change? The invisibility of the arts to the national agenda

Join the discussion using #invisiblearts and let your local member know what the national visibility of the arts means to you. 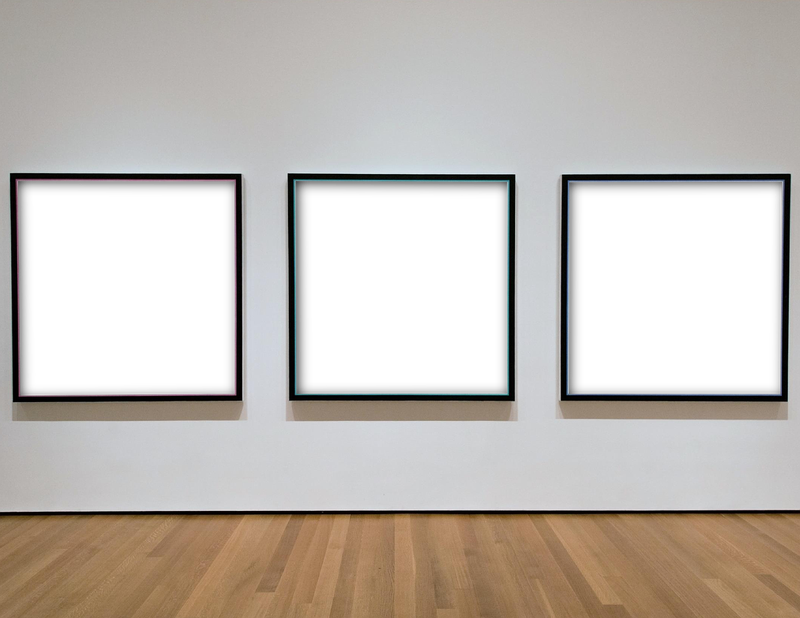 Visible not merely as something that sighted people can perceive, but visible as a presence, an experience, and a force for cultural development. Visible as a powerful industry. Visible as a set of policy priorities that transform a nation’s confidence, resilience and ambition.

Yesterday’s ministerial restructures create a situation where, for the first time since the existence of a cultural portfolio, there is no government department with the word “arts” in its title.

The Prime Minister has said that these changes aren’t about cutting costs but about improving decision-making.

But one of the only five senior public servants to lose their jobs is Mike Mrdak AO, a highly accomplished bureaucrat who since 2017 was Secretary of the Department of Communications and the Arts.

And if something’s not there, you can’t see it, it’s not top of mind, and you can’t make decisions about it.

Think about it. No “arts” as a budget line in the nation’s top-level accounts. No “arts” at the head of departmental media releases. No “arts” on the high-level briefings that work their way up to the Prime Minister, or to the new Secretary of the Department of Infrastructure, Transport, Regional Development and Communications, who comes to the role without a cv like Mrdak’s but from past political roles such as chief of staff to Matthias Cormann.

We have an excellent and highly engaged arts minister in Paul Fletcher – but will that be enough?

Placing the arts with infrastructure, regional development and cities will spark some important conversations among policy-makers and hopefully initiate some useful collaborations. But with the arts invisible to public service colleagues reaching out across that department, will the arts ever get to lead those plans?

Because now is precisely the time for that leadership to be driving our policy thinking and our economy. Global and national studies give compelling evidence that creative skills are the ones most needed for the future of work and the transition to the new economy. Ambitious investment in artists and creative enterprise is the only thing that will prepare us for a future of increased job automation.

Arts and culture is a $111.7bn industry according to the government’s own figures. It employs more people than mining, IT or essential services. It’s also among the fastest-growing. Policies that propel the arts propel the entire economy, with flow-on effects in education and health as well as infrastructure and urban and regional development.

The places where we make and experience art are the heart and soul of every place, every town, every city – and every home.

At a time where social cohesion needed to redress the most perilous problems of our times, we need to invest strategically in the creative thinking that will create our future.

Making the arts invisible is retrograde, dangerous, and so disappointingly unimaginative. Let’s get truly creative about the contemporary Australian culture – and the future Australia we want for our children.

The overhauled public service may be more efficient, but at what cost to good government?, ABC News, 6 Dec 2019

Railroaded: Why the arts are vitally important to all Australians, SMH, 6 Dec 2019

The Australian Government has an arts problem that starts with the word itself, ABC News, 11 Dec 2019

What’s in a name change? The invisibility of the arts to the national agenda