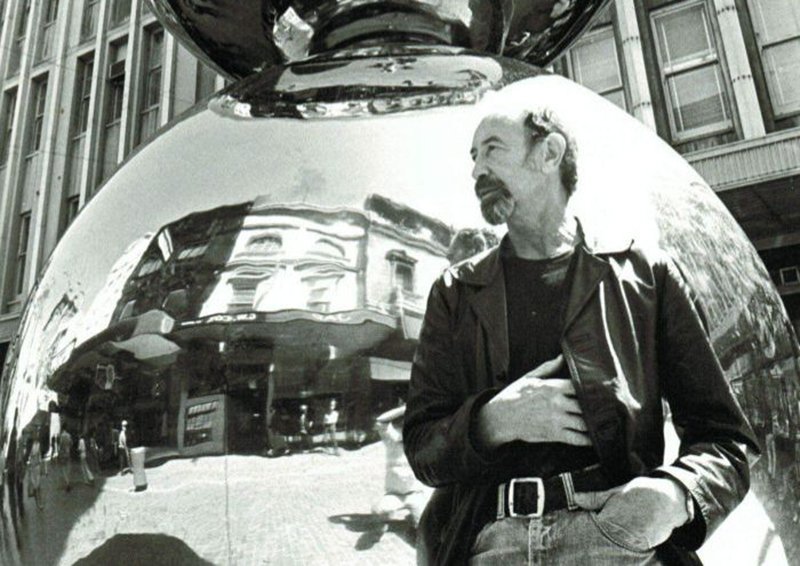 In response to our devastating summer that has touched so many, including the work and livelihoods of many artists, Art Month Sydney and the National Association for the Visual Arts are inviting donations to reinstate an Artists’ Benevolent Fund so that artists can be offered some assistance in times of emergency.

In 1989 an Australian Visual Artists' Benevolent Fund (AVABF) was established with a generous donation from artist Bert Flugelman, who during his career suffered severe personal disasters, which could have left him destitute, had it not been for the generosity of friends and colleagues in the art world. NAVA provided administration services for the Trust until it dissolved in 2014. Throughout the ‘90s and early 2000s the fund provided assistance to more than thirty-five artists to the total value of just over $50,000.

"Art Month Sydney is proud to be partnering with NAVA to help reinstate the Artists’ Benevolent fund. This groundbreaking scheme is hugely significant, providing critical support to artists when they are most in need. Without access to employee welfare services such as sick pay, workers compensation and superannuation, when unforeseeable tragedy strikes, artists are often left in financial peril,” says Art Month Sydney Artistic Director, Georgia Hobbs.

“This fund will help ease the burden in the time of environmental disaster, serious illness or accident. The significance of providing a helping hand to those at their lowest point cannot be overstated and we are honoured to be involved in this unique program," she added.

NAVA General Manager, Penelope Benton says "Artists are among the lowest paid professionals in Australia. Unfortunately this means they are less likely to be able to support themselves throughout a crisis. Very few artists can afford adequate health insurance or studio and home contents insurance, and due to gaps in current legislation, many artists have little to no superannuation. This poses an impossibly dangerous risk when faced with the direct impact of internal or external disasters."

"We've received an influx of calls for help as a result of the recent bushfires and floods. We hope that reinstating this fund will provide some much needed support for artists when they need it most."

Donations are being collected via the NAVA website and at stations set up at upcoming Art at Night events and talks series hosted by Art Month Sydney 6 - 29 March 2020.

Applications for the new Artists’ Benevolent Fund will open following an initial period of fundraising in early 2020. Funds will be distributed based on guidelines determined with guidance from the original trustees and will be jointly assessed by a panel nominated by NAVA and Art Month Sydney.

The National Association for the Visual Arts is a tax-deductible fund listed on the Australian Government's Register of Cultural Organisations maintained under Subdivision 30-B of the Income Tax Assessment Act 1997. Donations of $2.00 or more are tax-deductible.