Read NAVA's submission to the Religious Freedom Bills – Second Exposure Drafts, we welcome you to use this as a starting point for yours. Deadline 31 January 2020. 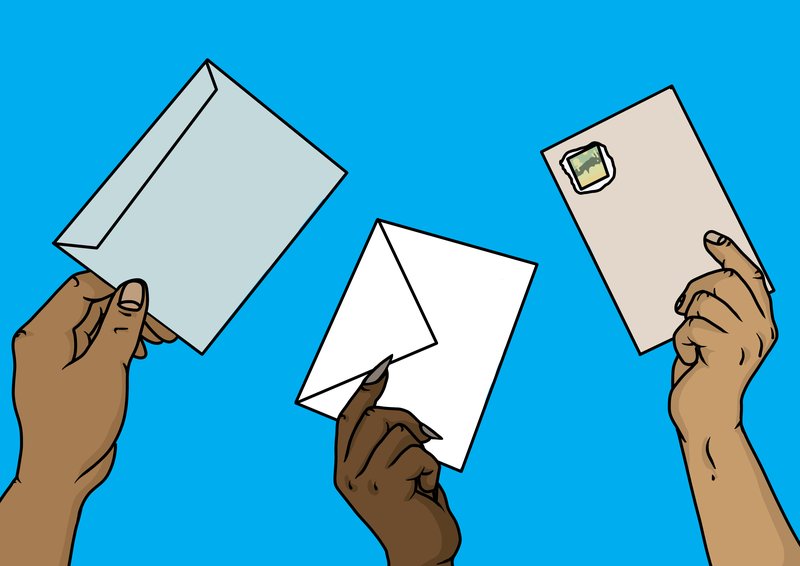 NAVA welcomes the opportunity to contribute to this work.

The National Association for the Visual Arts leads advocacy, policy and action for an Australian contemporary arts sector that’s ambitious and fair. Through the Code of Practice for the Professional Australian Visual Arts, Media, Craft and Design Sector, we set national best practice standards for the contemporary arts industry. Our community of over 50,000 Members, subscribers, friends and followers consists of artists, artsworkers, arts organisations, and arts lovers including business and philanthropy.

We work hard to achieve recognition and respect for artists – for their practice, for their work and for their rights. We do this because the voice of the artist offers Australia a deep perspective on the past, a vital perspective on today, and a compelling perspective on the future. We believe that the contemporary arts offer rigorous, ethical and valuable approaches to rethinking our personal, social, environmental and political priorities. Artists who are valued and respected can sustain the ambitious, adventurous careers that create the Australian culture. This is our focus.

As the nation’s peak body for the contemporary arts sector, NAVA upholds human rights and freedoms of expression, and we also uphold respect for diverse cultures. Our Strategic Plan makes our values explicit: we value bold, rigorous thinking that translates into ethical action. We respect human rights and dignities and value cultural diversity. We love collaboration, experimentation and openness to change. We admire creative resilience over a sustained status quo, clear policy over convention, and timely action over frustration. We work together courageously.

At a time when cultural, racial and gender identity vilification is increasing, including attacks on artists, Australia needs robust laws that address the realities before us. Australia’s existing suite of anti-discrimination laws at state and federal level currently provide the protections needed to safeguard our cultural diversity, which has been celebrated internationally as one of the world’s most successful. However, the behaviour of some of our elected representatives, a small number of high-profile individuals, and a minority of the media, actively conflict with both the spirit and the letter of the law in these areas, amplifying discriminatory and hateful voices.

Stronger integrity measures to regulate the behaviour of politicians, as well as public interest journalism and social media platform providers, would help redress these dangers – however, that is not what is being proposed here.

NAVA does not support the introduction of the Religious Freedoms Bills.

Not only do they offer no improvement on already legislated human rights and anti-discrimination protections, but worse, the proposed Bills erode currently legislated rights and protections. This is both unnecessary and unconscionable.

Should these changes be implemented, there would be an increase in racist, sexist, homophobic and culturally intolerant behaviours, increasingly polarising Australia’s diverse communities.

Additionally, these changes risk undermining Australians’ experience and enjoyment of arts and culture, as well as professional practice in the arts and the arts industry more broadly. By its nature, art is transgressive. It challenges our perceptions, inviting us to rearticulate our values and imagine new futures. Art invites us to ask new questions in new ways. The proposed bills introduce unwelcome risks to the arts, such as:

While these prospects may seem alarmist, they fall within permissible and legally protected conduct should the proposed bills be enacted as law. Arts education, the career prospects of artists, and the viability of the arts industry, would all be impacted negatively.

No work has been done to understand the arts and cultural implications of the proposed Religious Freedoms Bills. And so we risk instituting an Australia where so-called “good faith” “statements of belief” can be made in a workplace, in an art gallery, in a classroom, in a doctor’s rooms, or at a hospital emergency room that threaten people’s rights, professional reputations, creative careers, physical and mental health, and indeed their lives.

NAVA opposes the Religious Freedoms Bills and strongly encourages the Australian Government to consider effective and evidence-based approaches to redressing the increase in cultural, racial and gender identity vilification. Such measures could include:

Please do not hesitate to contact me for any further information I can provide.