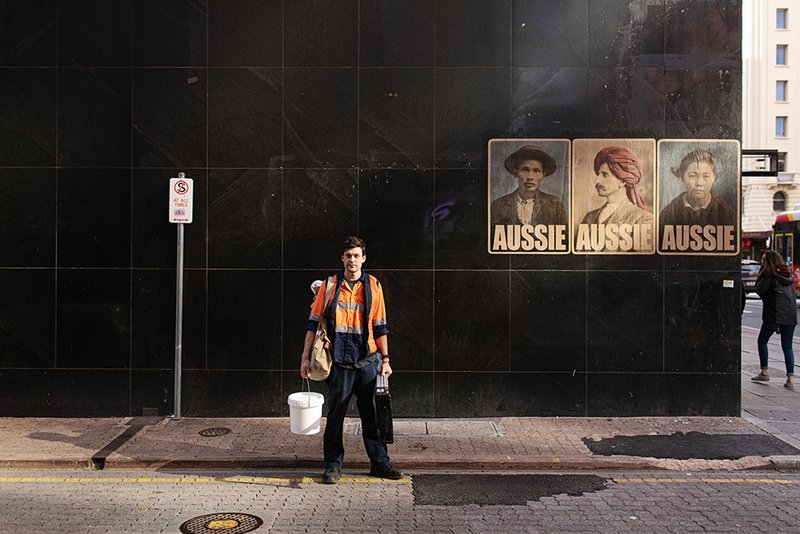 Often when we think about the kinds of policies and public investment needed for the arts, it’s the federal government we’re thinking of as the key target for our advocacy. And yet local and state governments have a massive impact on the way that artists live and work, on spaces for the arts, on community-engaged practice, on art in public space, on festivals, and of course on galleries and collections.

With three states headed for local government elections this year, plus both territories and one state, let’s look at the smallest scale of government and the big impacts it has on the arts. There’s plenty of questions we can start asking councillor candidates, and this month we also have the opportunity to contribute to the national local government agenda ahead of their mid-year general assembly.

Queensland is the first of the local government elections on 28 March. Later in the year, it’s NSW on 12 September and then Victoria on 24 October. NT elections are on 22 August, ACT on 17 October, and then Queensland wraps up the election year with their state poll on 31 October.

The richest owners of artworks across Australia are our local governments, who own and operate public galleries and their collections in regions and cities all over the country. Often, the value of those collections are one of the most significant assets on a local or state government balance sheet.

And yet while billions of dollars are being spent all over Australia right now on new galleries, that same civic focus is not being invested in the people and the resources that most directly characterise local government’s role in local communities.

According to federal government Cultural Funding data prepared annually for the Meeting of Cultural Ministers, in recent years local governments have been spending more on infrastructure and less on ongoing operations such as people and programs. Capital investment has been increasing, and recurrent expenditure decreasing – both in dollar terms across all local governments aggregated, and also, as a proportion of local government cultural budgets.

Local governments – long the custodians of creative, innovative, resilient communities – are shifting their arts mindset towards the bricks and mortar that prop up their bottom line. Increasingly, we’re also seeing gallery director positions merged with performing arts centre directors or infrastructure management roles, robbing our regions of the expertise needed to identify and build local artistic talent. Such moves also have the self-undermining consequence of robbing local government of the expertise required to build and sustain the collections that contribute great value to those bottom lines.

Trust begins locally. The more that governments turn their backs on local culture, the less we trust them, and the more our social cohesion fractures. The Democracy 2025 project warns us that, by its near horizon year of 2025, “if nothing is done and current trends continue, fewer than 10 per cent of Australians will trust their politicians and political institutions — resulting in ineffective and illegitimate government, and declining social and economic wellbeing.”

Democracy 2025’s first report assesses dissatisfaction with democracy and analyses the outcomes by a range of demographic factors. It looks at trust in state or territory government, federal government, political parties, local government, government ministers, MPs in general, local councillors, public servants and your local MP. Across all age groups, trust in political parties is the lowest: 17.42% on average. Mercifully for local government, levels of political trust in them were highest across all age groups at 49.92% on average. Trust in local councillors themselves, however, is much lower – 30.14%, a similar level to the 31.64% expressed for trust in your local MP.

This year is a superb opportunity for local councillors to return their focus to local communities, ensuring that the decline in investment, trust and social cohesion is redressed. Especially in the wake of this summer’s destructive fires, floods and storms.

in mid-June, the National General Assembly of Local Government meets in Canberra, and right now they’re calling for motions to put to that General Assembly that call on the Australian Government to take specific actions. There’s a helpful discussion paper on how best to propose a motion, noting the need to align them with the priorities outlined in the CSIRO’s latest Australian National Outlook. What would you like to see on that agenda? Let your local councillor know before the deadline on Friday 27 March.

Later this month, NAVA will release a set of questions to ask your local councillor candidates ahead of the Queensland elections, which will also be a handy guide for the other local government elections scheduled later in the year.

Perhaps you’re considering running for a councillor position yourself? Good on you! Here’s everything that Queensland candidates need to know.

Let’s make sure that everyone running for local council has a strong, clear sense of what the arts means to their local communities.