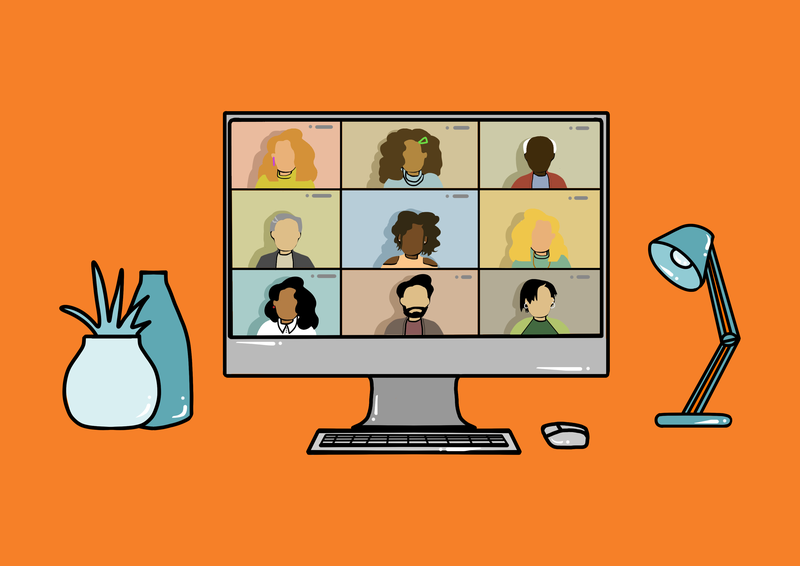 A group of eight independent practitioners working across a wide range of roles from around the country met on 22 November to discuss what’s needed in the new Code of Practice to support independent workers. The consultation was facilitated by Zoya Godoroja-Prieckaerts, with support from NAVA and CAST, Contemporary Art and Social Transformation research group at the School of Art, RMIT University.

The work of independents is integral to the development and presentation of art, supporting organisations, groups and artists’ practices. The aim of including best practice standards for independent arts workers and those who engage them in the Code of Practice is to support all types of work within our sector and clearly outline standards that value and support everyone involved, including those who work behind-the-scenes to bolster and support art. This way the sector can work to the best of its abilities and capacities.

The group discussed the various roles and job titles that exist within this category, including Arts Worker, Producer, Curator, Cultural Worker, Creative Associate, Consultant, Activist, Advocate, Grant Writer and more. It was noted that many who work within these roles are also practicing artists themselves, highlighting the crossovers within the sector and how including standards for this work will support a large portion of workers within the visual arts and craft.

There were two main areas of concern for the Code of Practice that the group deliberated over in breakout rooms. The first was rates of pay. Here, there was a focus around the current rates independents are being paid for short-term and long-term contracts, what determines these rates and what the standard rates should be.

Key findings from this discussion included:

The group then discussed these issues further in the second breakout session, expanding beyond rates and concentrating on outcomes that could address these challenges. There was a particular focus on what could be included in the Code of Practice that would help independents when working with organisations and/or artists.

The discussion made some recommendations for the new Code of Practice including:

The meeting raised important concerns and made recommendations for practical courses of action that will support the sector. As the first consultation for this area there is clearly more work needed to flesh out details, but as an initial meeting there were valuable insights and learnings.

In the coming weeks NAVA will release the Independent Practitioner Discussion Paper for open comment. Stay tuned to NAVA’s social channels to be notified of how you can contribute to the ongoing conversation in this next phase of consultation. For more information on how you can share your voice, get in touch here – we would love to hear from you.