The now completed National Craft Initiative (NCI), a three-year partnership between the Australian Craft and Design Centres (ACDC) and NAVA, funded by the Australia Council for the Arts has generated events, discussions, ideas and strategies to ensure a vibrant and resilient future for craft and design.

The National Craft Initiative was designed to strengthen the Australian craft and design sector through identifying strategies which would deliver greater career development support and opportunities to craft and design practitioners, encourage innovation and excellence in their practice, build capacity, collaboration and unity of purpose of the support infrastructure bodies and foster wide appreciation and participation by communities both nationally and internationally. This initiative was launched in March 2013 and concluded in March 2016.

The network of Australian Craft and Design Centres (ACDC) is a group of peak organisations from all states and territories in Australia that represent the professional craft and design sector. The organisations engage with the sector at a local, national and international level and offer services and programs that support sustainable practice. The current member organisations of the ACDC network are: Artisan, Australian Tapestry Workshop, Canberra Glassworks, Central Craft, Craft ACT, Craft Victoria, Design Centre Tasmania, Form, Guildhouse, JamFactory, Object, Sturt Contemporary Australia Craft, tactileArts.

This project was assisted by the Australian Government through the Australia Council for the Arts, its arts funding and advisory body, and by the Visual Arts and Craft Strategy, an initiative of the Australian, State and Territory Governments.

Agenda for Australian Craft and Design

This agenda for the future of Australian making was produced by the National Craft Initiative over a three-year period of engagement with the professional craft and design community. It is informed by the existing research and knowledge embedded within the key program partners ACDC and NAVA, from direct consultations with leaders of the Australian craft and design community and from the ideas and opportunities identified by makers themselves.

This benchmark publication states four key goals for the sector and direct strategies to shape a vibrant future of making in Australia. The publication was launched in March 2016.

Key recommendations include to:

The first major NCI project, the National Craft Research Project was a major new report on Australian craft and design published in June 2014. Mapping the Australian Craft Sector was commissioned by the NCI, a partnership between ACDC and NAVA and funded by the Australia Council for the Arts. 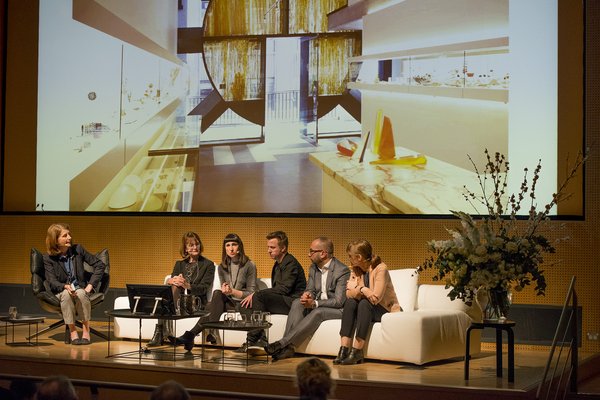 In partnership with the National Gallery of Victoria, NCI presented Parallels – Journeys into Contemporary Making an international event exploring the future of contemporary craft and design. Parallels asked world-leading speakers to share their stories, articulate new mindsets, and reveal the priorities and opportunities they see emerging for craft and design. 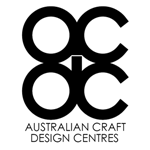