For artists is avoiding disaster just too hard?

How to protect yourself if your gallery goes bankrupt. 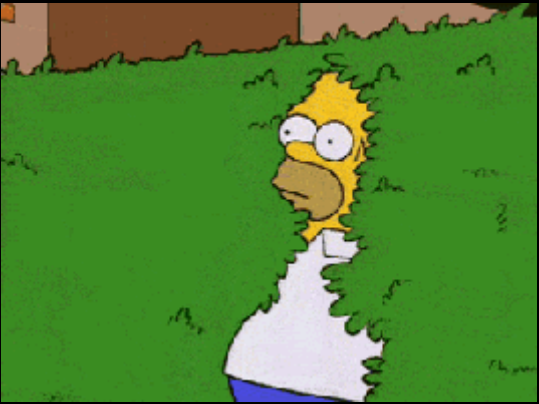 Having conducted a recent survey to reveal the experiences of artists who leave work on consignment to be sold by galleries or dealers, NAVA was saddened by some of the stories about how artists were ripped-off. This is not to say there were squillions of them. But it did reveal some interesting insights.

Almost 15% of the artists who responded, reported that they'd had work with a gallery that had gone bankrupt and 62.5% said they had difficulty getting their work returned. Here's what one of them had to say:

"They disappeared with the work...this has happened three times, on two occasions I hired legal muscle and this facilitated the return or payment for the work..the third gallery owner presumably still has my work...and I have given up on ever seeing it again."

Most gallery directors conduct a well-managed and honest business but the unregulated nature of the art industry can attract some less than honourable players.

Absconding without paying artists for work sold is not only a serious breach of trust but also criminal. While getting access to justice can be unaffordable for most artists, it's also true that sometimes they haven't sufficiently protected themselves.

In answer to NAVA's survey question about whether the artists had a written consignment agreement with their gallery, only just over half said yes. In the past it has been commonplace for galleries and dealers to come to a gentleperson's agreement with artists over the arrangements between them. But verbal agreements were almost impossible to enforce. What this meant was that if the enterprise went into liquidation, and there was no written record to prove that the artist was the owner of the work in the gallery's or dealer's possession, the artwork could just be sold off at a rock bottom prices and the proceeds distributed to the gallery's creditors. It is why art industry organisations like NAVA and the Arts Law Centre have so strongly advised artists to get a written agreement of some kind with the gallery or dealer whether it be a contract or just a letter – which provides some protection in law.

To try to regulate situations like this, a couple of years ago there was a change to the law intended to provide greater certainty. The Personal Property Securities Act (PPSA) offers some protection when artists use the PPS Register to document with which galleries they have left work for sale.

Prior to the enactment of the PPSA an artist whose work was put on consignment could assert their property ownership rights and regain possession provided that consignment could be proved. Best practice ensured that a consignment agreement existed between both parties and that retention of title was kept until payment was made. In the case of bankruptcy, consignment would be acknowledged and the artworks returned to the artist.

However, the PPSA now considers artworks put on consignment as part of the gallery's assets in the case of liquidation, and the existence of a consignment agreement is only relevant if the artist's interest in the artworks has been noted on the PPS Register. If not, the artwork can be sold to pay the gallery's debts to others.

Sadly the problem encountered by artists who try to avail themselves of this protection is that it is quite challenging to do so. The purpose of the NAVA survey was to gauge firstly whether artists were aware of this law, and secondly how easy it was to sign up on the PPS Register. The statistics were not good.

Only 32% of artists had heard of the PPSA, of these only 4% has actually tried to sign up on the Register and all had found it difficult.

"I am in a position at present where works are on consignment. I have a contract in place with the gallery. I am a professional artist. The gallery has told me they are closing soon. I looked at the PPS register and have spoken to a rep over the phone 3 times who cannot give 'advice'. There is language I don't understand on the website and I cannot afford legal advice as suggested by the PPS reps. very frustrating. I feel I am in a position where I will trust the gallery to pay me rather than try to navigate PPS jargon etc. Overall.... not an 'artist friendly' website."

What NAVA will do

Currently the Government is reviewing the PPS law to see whether changes are needed and NAVA is preparing a submission asking for either an exemption for artists or simplification of the registration process and an education campaign.

What you can do

With the deadline on 25 July, there's still time for you to write your own submission letting the Government know about your experiences and what you would recommend.

For further information about the statutory review of the Personal Property Securities Act 2009, visit:

Review of the PPS Act