​Arts education in schools is under attack

In late October 2014, representatives of the National Advocates for Arts Education (NAAE) of which NAVA is a member, went to Canberra and met with advisers to the Education Minister and senior members of his department to explain our objections to the recommendations in the Review of the Australian Curriculum – Final Report. We are also arranging meetings with Education Ministers in every state and territory prior to the COAG meeting in early December. 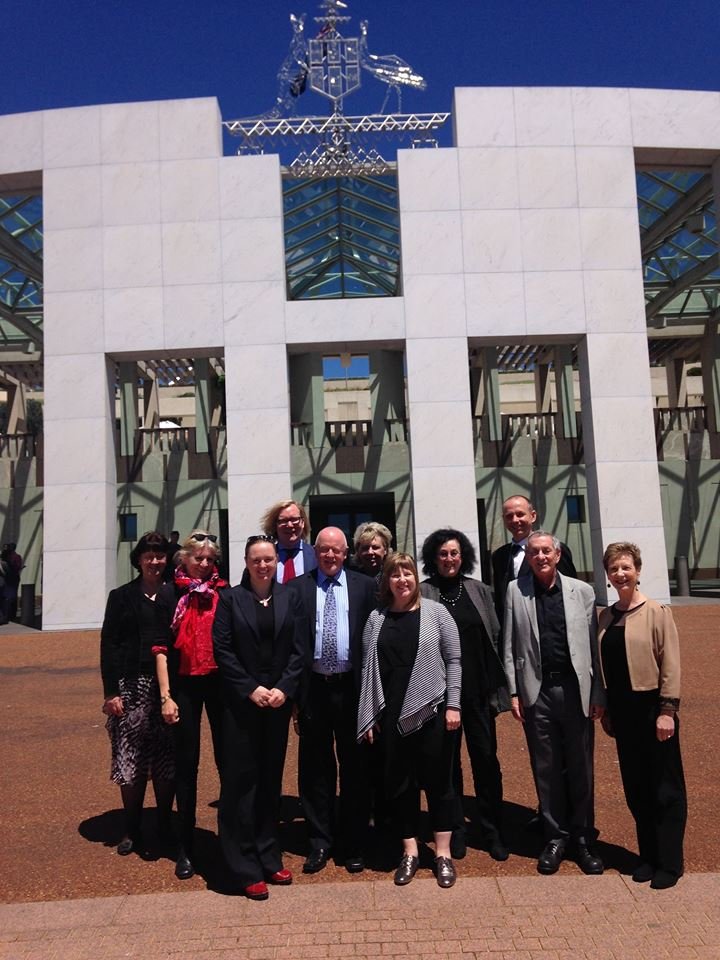 After four years of research and consultation, The Australian Curriculum: the Arts was finalised as part of the development of a national curriculum for all Australian schools and was endorsed by State and Territory Education Ministers in July 2013.

With the change of government in September 2013, the new Education Minister Christopher Pyne commissioned a review of the whole national curriculum. On Sunday 12 October 2014, the report was released.

While the report recommended the arts curriculum should be available to all students throughout all the years of schooling, it proposed cuts to the amount of time allocated and that arts should only be formally introduced at Year 3. It also suggested that "two of the arts strands should be mandatory and we recommend music and visual arts. The other three strands would be elective subjects and schools would choose which to offer..."

This is being opposed by NAAE in a broadly distributed open submission. We have called for the curriculum to be approved and applied in its current form.

You are encouraged to take action yourselves by writing to both Christopher Pyne and the Education Minister in your state/territory.