Artists, you are the brand

NAVA Executive Director Tamara Winikoff delves into the risks and rewards of maintaining a public profile as an artist and the skills needed to cultivate your own brand. 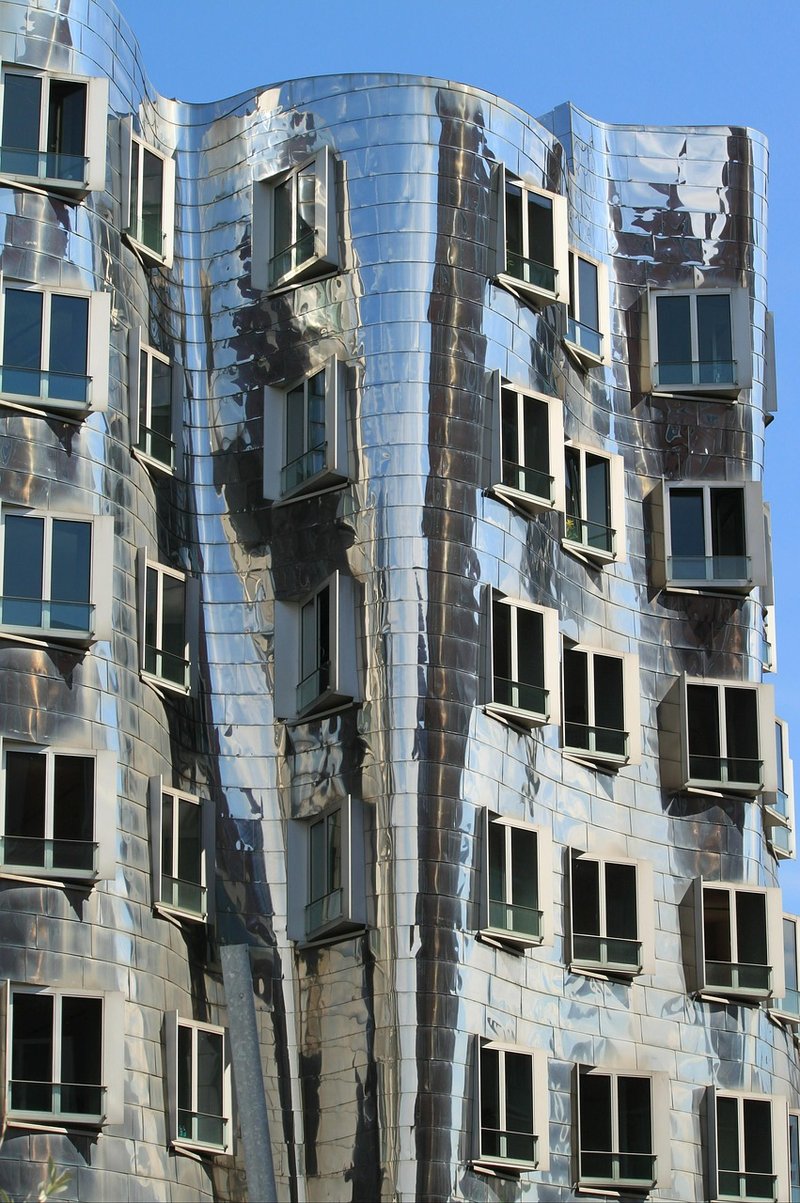 In the age where celebrity and notoriety are revered, one of the skills that artists are encouraged to assiduously cultivate is to 'be seen'. How much it is necessary for the profile of an artist to be synonymous with their work was one of the issues discussed at the National Association for the Visual Arts (NAVA)'s recent Future/Forward national visual arts summit. An obsession with branding came in for both criticism but also recognition as a fact of 21st Century life. Being identified as one type of artist or another, specifies the context in which an artist's work can be read.

As an example, being labelled an 'emerging' artist has been criticised as being used as a marketing mechanism to signify that the artist is young and therefore automatically a risk taker and iconoclast in a period when we are obsessed with youth culture. Their work then is seen as ground breaking, a signpost for the new and what is to come, and therefore possibly a smart investment. Once past this stage, mid and late career artists, can have the challenge of maintaining public interest, even if they have enjoyed a period of previous good recognition.

Often successful artists will generate a public profile by creating themselves as the personification of the substance of their work. The current hot favourite is Ben Quilty who continues to consolidate his brand as the expert in the interrogator of concepts of masculinity, not only through his art practice but also through his life choices. His profile is enormous, firstly through being an Australian war artist documenting the impact on soldiers of the experience of being at the front line of risk in Afghanistan, and more recently as art mentor and champion for the condemned Bali drug smuggler Myuran Sukumaran.

It also helps that Quilty was a winner of the Archibald Prize. The Archibald is a phenomenon; not the richest prize in the country but definitely a king/queen maker. Art world insiders can be scathing about the kind of work which is produced for the prize, accusing otherwise adventurous artists of cynically shaping their work to meet the perceived preferences of the competition. But winning is a pretty iron clad guarantee of instant fame and therefore financial success. The selling price of work by an Archibald winner can multiply many times over what they were getting previously.

So what does this mean for artists in terms of 'upskilling'? To have their work recognised, valued and bought or commissioned, artists are encouraged to network and to seek media attention. Effective networking can mean achieving recognition by those who frequent openings and talk fests and the social media sphere. Being good at communicating is a valuable quality for everyone but particularly artists who rely so much for success on name recognition. "I've just bought an Olsen" means I have just added to my reputation as someone with wealth and taste.

Networking takes effort. It means regularly going out to events where one can meet the kinds of people who can make a career difference and having an 'elevator pitch' to quickly capture the person's attention. If you are a compelling conversationalist it might follow that your work is interesting too. Old hands are always prepared to slip into any casual chat some reference to their work; what it's about and preferably how it bears some relation to the theme of the conversation. Also relevant is where it's being shown and who of substance has praised it or bought it. Being well prepared may mean having some collateral like a postcard, catalogue or media review to be pressed into the hands of the person who shows any interest.

Rapid changes in the nature of mainstream media, means it's very hard to get coverage, especially since art criticism has practically disappeared. However, social media is filling the gap and is now almost obligatory, especially if the artist can create a following through a blog which initiates hot topics for comment. This may mean being deliberately controversial and creating a public fuss. However, this can be a two-edged sword. Inevitably there will be people who will be alienated. Once again it depends how the artist wants to position themselves and with whom.

Consciously deciding what kind of artist they want to be is the most important first step. Then working out who is the target demographic should follow. Being good at getting out there is a character trait, but these skills can be cultivated. There are on-line short courses offered by NAVA as well as mentoring opportunities. In a small market like Australia, clever positioning of the artist themselves can make a positive difference to public interest in their work.