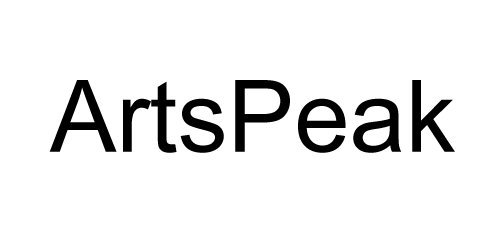 ArtsPeak, the confederation of national peak arts organisations and state arts industry councils, is calling on the attendees at the forthcoming Meeting of Cultural Ministers (MCM) in Mildura on 2nd October to implement a plan for transitional funding to alleviate the potentially destructive impact of recent cuts to the Australia Council’s budget.

ArtsPeak has approached all the federal, state and territory arts ministers attending the MCM to alert them to the possibly unintended consequences on state and territory arts budgets of the 2014 and 2015 Commonwealth Budget decisions in relation to arts funding. It has suggested measures it believes are now urgently required to ensure the sustainability of the whole Australian arts sector.

Nicole Beyer, co-convenor of ArtsPeak said, “We estimate that almost half of Australia’s small to medium arts organisations are now in serious jeopardy. The federal government has created a headache for state and local governments who are its partners in supporting a healthy and dynamic cultural sector.”

“There is now insufficient funding to ensure a viable ecosystem of large and small arts organisations and programs for individual artists.” Beyer continued.

Tamara Winikoff, ArtsPeak’s other co-convenor added, “It’s a cost shifting exercise. If the cuts to core funding go ahead, the states and territories will be under pressure to make up the shortfall. However, we believe there are both immediate and longer term measures which the ministers could adopt to fix the problem.”

“A bailout package of transitional funding is urgently needed. Following this and ahead of the next election, the Federal Government should undertake a thorough research process and consultation with the arts sector and other levels of government to set the vision for the future and work out a strategic plan for how best to achieve that vision,” Winikoff concluded.

The federal government has made cuts of $28.2m over four years from 2014 and shifted $110m from the Australia Council in 2015 to establish its National Program for Excellence in the Arts (NPEA) and the National Book Council. The draft guidelines showed that NPEA would not support individual artists or core funding for small to medium organisations.