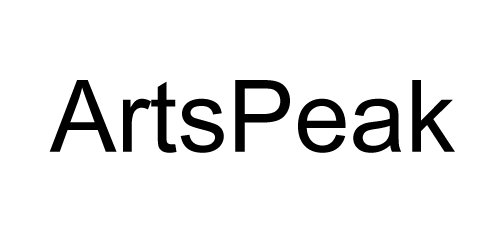 We, the undersigned members of ArtsPeak (the confederation of national peak arts organisations), call for a Senate Inquiry into the recent federal Budget announcement that $104.8m over 4 years will be stripped from the appropriation of the Australia Council for the Arts to establish a National Programme for Excellence in the Arts (NPEA) under the control of the Arts Minister.

In addition, the Australia Council’s budget has been reduced by:

We are concerned by the lack of consultation with the Australia Council and key arts industry stakeholders in making this radical change to the arts funding process. Senator Brandis has failed to provide anything other than anecdotal evidence to justify his actions, nor has he been able to confirm that the arms’ length principle and genuine peer assessment processes would apply to the NPEA.

We are also concerned that funding will be cut from the major national institutions: the National Gallery of Australia; the National Museum of Australia; and the National Portrait Gallery. In addition, the Budget papers show that the Government will make cuts to other arts and cultural programs including the Ministry for the Arts and Screen Australia ($3.6m over four years adding to cuts of $38m made in the 2014 federal budget).

The announcement of NPEA has created enormous uncertainty across the arts industry and threatens to undermine the confidence and support of the industry partners, state funding authorities and philanthropic agencies on whom the financial viability of the sector depends. We are concerned that the Australia Council brand has been damaged, and we call on Senator Brandis to act immediately to restore confidence in the Council with key stakeholders and the broader community.

ArtsPeak aims to ensure that Australians can continue to enjoy diverse rich cultural experiences at all levels. Until the outcome of a Senate Inquiry, we call on Senator Brandis to restore all the funding cut from the Australia Council and its programs, and repeal his decision to establish the NPEA.