Media release
The National Association for the Visual Arts (NAVA) applauds the huge response - over 2260 submissions from around the country and overseas - to the Senate Inquiry into the impact of the 2014 and 2015 Commonwealth Budget decisions on the arts. (continues below) 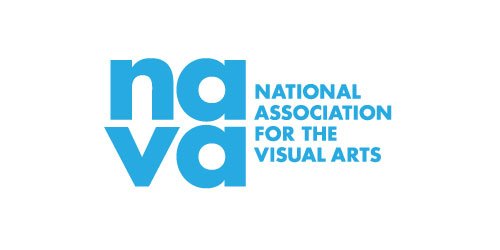 The National Association for the Visual Arts (NAVA) applauds the huge response - over 2260 submissions from around the country and overseas - to the Senate Inquiry into the impact of the 2014 and 2015 Commonwealth Budget decisions on the arts.

NAVA congratulates the arts community on the way in which it has organised itself and made abundantly clear that it believes the Australian arts sector’s future viability is at stake.

Tamara Winikoff OAM, Executive Director of NAVA said today, “It is evident that the Australian community is extremely concerned, not only about the incremental budget cuts to the arts, but also the way decisions are being made by the current Government.”

“There are really important principles at stake: freedom of expression; immunity of the arts from political interference; and having some evidence based vision and framework which guides Australian cultural policy and decision making,” Winikoff continued.

Not only has the arts sector itself written submissions to the Inquiry, but also other levels of government, private philanthropic individuals and trusts, the education sector and people in the community who value the arts as audiences and participants.

NAVA understands that the response has been so huge that it will take more than 2 weeks for the Senate Committee Secretariat to process them all and upload them online.

As co-convenor of ArtsPeak (the confederation of national peak arts organisations) NAVA has joined with the other 31 members to call for at least three public hearings to be held by the Senate Inquiry Committee to give representatives of the submission writers around the country the opportunity to be heard.

NAVA believes this evidence should provide the impetus for the Minister to recognise Australian citizens’ views on the arts and how much they value the arts’ contribution to the economic, social and cultural wellbeing of the community.

“The Arts Minister must stop and listen to the experts and reconsider the wisdom of what he is doing. He needs to meet the responsibilities of his portfolio by ensuring the Government appropriately understands the potential of the cultural sector, and intelligently supports its development as a major contributor to the economy and employment. As a first act, the funding for the Australia Council needs to be restored to 2013 levels and an arts policy developed to guide future decision making,” Winikoff concluded.

The Inquiry is due to report on 15 September 2015.
Public hearings have been confirmed here.