It is with very mixed feelings that the visual arts sector has greeted the Arts Minister, Mitch Fifield's announcement of the long awaited resolution of uncertainty surrounding government funding for the arts. 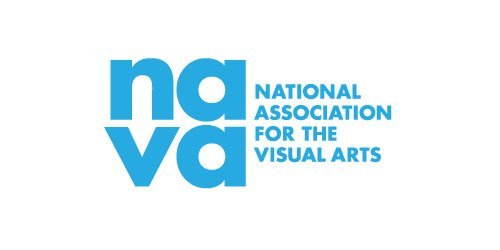 It is with very mixed feelings that the visual arts sector has greeted the Arts Minister, Mitch Fifield's announcement of the long awaited resolution of uncertainty surrounding government funding for the arts.

Tamara Winikoff OAM, Executive Director of the National Association for the Visual Arts (NAVA) said today, "This is a bittersweet moment for the arts in Australia. We are relieved that the Minister is prepared to go some way towards alleviating the havoc being caused by the original decision of his predecessor. However, the renamed Catalyst program is still being created at the expense of ensuring the survival of organisations that are the engine room for developing and presenting new Australian work.”

“We will continue to make the case for a much more considered strategy to be developed by the Government that brings funding investment levels up to what were identified in a recent government commissioned report[1] as needed to achieve sustainability for the arts ecology,” Winikoff continued.

“Governments of any complexion are beholden to artists who are the producers of the country’s cultural fingerprint. We have witnessed serious damage to the sector. Already jobs have been lost, programs cancelled and artists' opportunities have evaporated. This must never be allowed to happen again!”, continued Winikoff.

The arts sector had mobilised as never before to protest the substance & manner of creation of the NPEA. This will inform the report of the Senate Inquiry into arts funding which will be released on 2nd December. The overwhelming evidence in both the huge number of submissions and the testimony of witnesses around the country was the call for return of funding to the Australia Council to at least 2013 levels.

"Building on the cohesion and strength of will demonstrated by the arts community over the last six months, we will be taking up the proposal by the Minister that the sector itself should develop an arts policy for the country. Our aim is to produce an evidence-based, non-partisan blueprint for positively shaping the expression of Australian culture, within which all political parties will recognise a role,” concluded Winikoff.

[1]Gabrielle Trainer and Angus James, Review of the Australia Council, May 2012