The Possibilities of Art Money 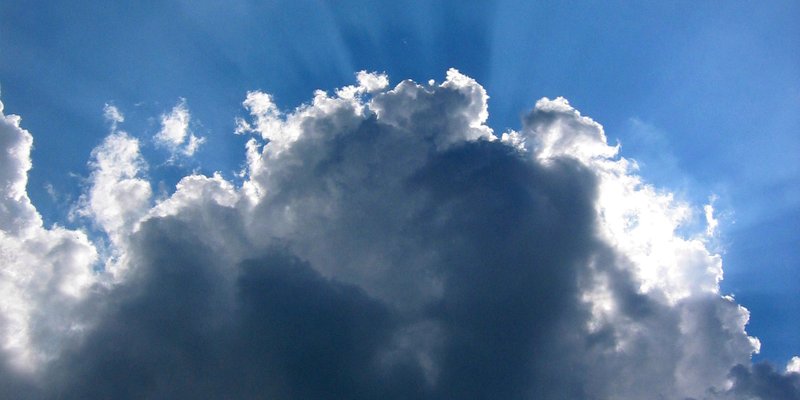 I still carry with me the gloom laden prognostications of art school lecturers when talking to their students about their prospects of success as artists: 'it's highly unlikely that any of you will ever make it'. Ideas of 'making it' are of course very subjective. It's true that visual artists rarely attract the kind of celebrity and adoration that is enjoyed by our best known performing artists, but there are a respectable number of visual artists and designers whose work commands very high prices and who are sought as dinner party guests by the social A league.

The longitudinal statistics compiled over 25 years by Australia's highly respected cultural economist, Professor David Throsby paint a somewhat nuanced picture. Most artists will not become wealthy or even financially comfortably off, but many can and do make a modest living. The likelihood is that an artist's income will be gleaned not only from selling their art works but also from a number of other art related and non-arts sources.

The real wealth is made by canny investors and those who trade in art: dealers; auction houses; and some gallery owners. Substantial profits can be made but there are risks and the commercial art world still remains one of the least regulated of all financial sectors with every so often, malpractices coming to light which cause damage to the art economy.

So what about the money that artists hope to make themselves? In this generation, artists have become more street wise and canny in acting on their own account and can be very skilled publicists, adopting branding strategies and marketing techniques refined by the advertising industry. Selling online is their comfort zone.

Art is still a desirable commodity though currently we are seeing some changes in the way that it is being sold. The dominance once enjoyed by commercial galleries has now been challenged by many others taking on the role of representing artists, even including some auction houses. Public institutions which previously only had non-selling exhibitions, now might act as brokers. Competitions and prizes have exploded in number and will often sell from their exhibitions, while fundraising art auctions are held for every good cause.

The recently launched 'Art Money' scheme backed by the 10 Group went a bit under the radar when it was launched by the City of Sydney at the end of March. It is a private sector version of the very successful Tasmanian COLLECT Art Purchase Scheme. This scheme offers Australian residents a generous deal in having twelve month loans interest-free to purchase artworks by contemporary Tasmanian artists, from select arts businesses across the state. Currently 'Art Money' is offered by 31 Sydney galleries but the backers claim that they will extend it around the country in due course.

Artists' other income generating strategies beyond selling artwork will usually include seeking government grants. However, there are also lots of other opportunities that have been developed both by governments and other entities that enable artists to maintain and build their careers. These can include residencies here and overseas, public art or other kinds of commissions, artists in schools programs and application of the kinds of skills artists have honed in their practice to a wide variety of other purposes.

Over the years, important income generating rights have been hard won by artists and arts advocates. One example is copyright legislation which entitles artists to earn a royalty from their intellectual property. Though this has been flagrantly ignored in the 'free access' online environment, this is gradually changing. There is a guilty understanding by most content users that creators deserve to get recompense for the use of their IP. Proposed changes to the law are attempting to devise effective strategies for the digital environment.

A recently introduced government supported scheme is the artists' resale royalty which has delivered over $3 million to artists since it was established almost four years ago. In particular, Indigenous artists are benefitting from this scheme and the Arts Minister George Brandis has been on notice since he took on the portfolio not to bend to pressure from the auction houses to dilute or get rid of the scheme.

A right still awaiting the Government's mandate is that of the payment of artists' exhibition loan fees by public galleries and festivals when the artwork is exhibited but not available for sale. The National Association for the Visual Arts (NAVA) has been lobbying for this payment to be made by all public galleries at minimum at the rate specified in the Code of Practice for the industry. A very effective arrangement in Sweden has seen the government legislate a binding agreement for all public institutions to use a written contract and to pay fees when artists participate in an exhibition.

For artists to be able to have sustainable lifelong careers, new effective ways need to be developed to direct more of the benefits enjoyed by the public and profits being made by art intermediaries and investors back to the creators. It is a challenge which needs to be addressed by governments if they genuinely want to see Australian culture flourish.