NAVA speaks to Jordan Bryon, one of the winners of NAVA's Soup Sessions in 2014, about her upcoming project and challenges to her arts career. 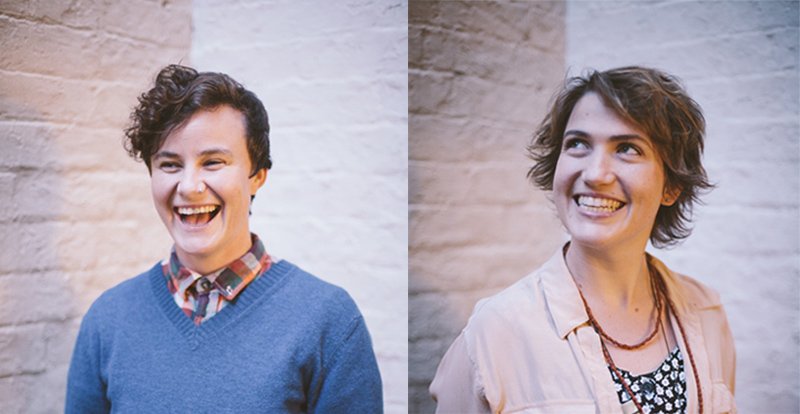 Who are you and what do you do?

I'm a story activist. I find creative ways to tell tales that offer alternative perspectives. I've worked with inmates, people with psychosis, remote Indigenous communities, oldies in nursing homes, kids on the streets, women in India's slums and more. I use films, zines, public installations, radio documentaries, exhibitions and more to tell tales. I am able to live, work and play as a full time creative because I have diversified my practice; I work for clients of my creative communications agency, Off The Record Productions and I work for myself on projects funded by arts grants.

Can you tell us about the project that you will be using your Soup Session funds for?

The zine is connected to a feature documentary and an installation in a multi platform project called, Beauty and the Grey Beast: Surprising tales from prison. I made the zine with Julia Mendel, my comrade in creative arms, the creative producer at Off The Record, and a brilliant writer and emerging multi platform maestro in her own right. We travelled down to Junee Correctional Centre and ran a rapid workshop in which inmates had to collaborate with another inmate from a different creative discipline to co-create something. Here's an excerpt from the zine's intro:

It's impossible to define the average inmate but it's easy for those on the outside to imagine the worst. Just like any community there are all types in prison. On one end of the spectrum there's the really bad and on the other end is the plain unlucky. Instead of monsters we discovered a diverse range of individuals capable of change.

But change for the better can be hard without opportunities. As much as the documentary is about exploring potential, connecting inmates with creative expression and their cultural heritage to inspire change, the zine is also about putting this belief into practice. In the words of one inmate, "we want to 'humanise the demonised' and utilise the power of creativity and cultural activities to transform".

Based around a 6 hour workshop, the zine includes collaborative pieces the guys produced for this publication as well as other artwork and writing from some of the inmates. Due to a combination of legal, personal and stylistic reasons we decided not to show any of the inmates faces and no names are used. Instead they're represented by their hands, their means of creation and expression.

By giving these inmates a platform to present their work we want to show them as more than their crime whilst contributing to the existing creative and cultural programming at Junee Correctional Centre. It's an alternate narrative to the one most often heard in the news but it's just as valid. We believe that engagement is a gateway to education, mental well-being and self development, crucial tools to make changes for the better.

How did Soup Session, as an experience and as a funding source, help you and your practice?

What have been the main challenges to your arts career? How have you tried to overcome them?

I have videos that I recorded of myself when I was having breakdowns, crying, sobbing sentences like "I can't even pay rent this week, why am I bothering with all this?" I think those moments when you're so low and you cry and you want to give up are invaluable. It's those moments that weed out the people who've got the resilience and perseverance it takes to be a self-sustaining artist / creative and those who don't. The only difference between those who "make it" and those who don't is perseverance. And resilience.

What pieces of advice have been most helpful to your career?