As we drag ourselves lethargically back to the arts coalface, where do our thoughts wander as we say goodbye to late rising, leisurely coffees/beers with mates and sunburn, sand in the mouth days at the beach? This time of year is special. It's top numbers time as we look back and forward to identify the best and worst of everything. 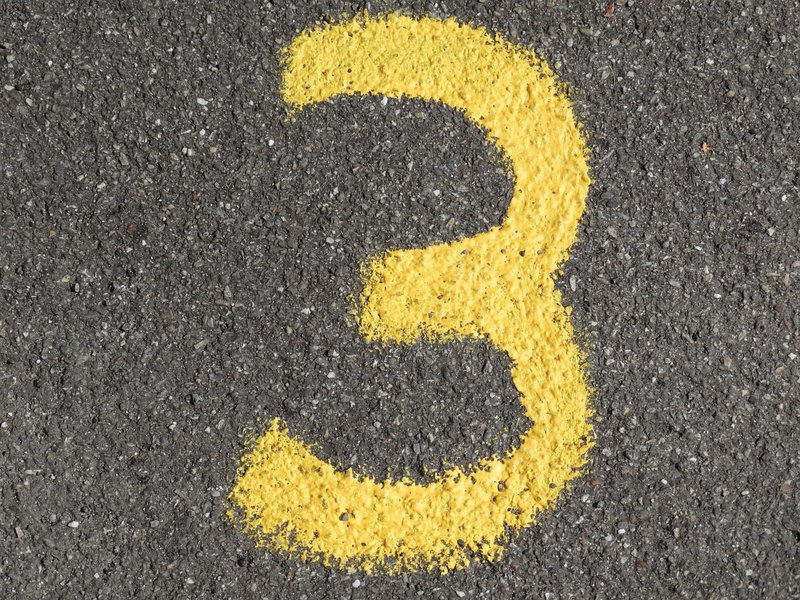 I know it's the frivolous non-ratings period, but I'm pitching in with my top 3 serious arts questions to start off the year.

1. How can the arts generate positive political attention?

With the change of government in Victoria, we will be watching to see what radical changes may be wrought through the arts being subsumed into a much broader cultural industries agenda. The newly named 'Creative Victoria' department will bring arts together with design, film and media and the Minister says will open the opportunity for some cross-sectoral pollination with other areas of the his portfolio. He says, sharing attention with housing, disability and health means “traditional arts and culture" can be used as “a lever for solutions to civic problems". This demonstrates a certain sort of political attention though one may have concerns about its seemingly instrumental focus.

Then there's Queensland where the snap election has meant that the fledgling Arts Party won't have a chance to test its electoral metal just yet. Who cares? Well it would have been great to see Campbell Newman face up to some public questions about his real motives in cutting the Premier's Literary Award as his first act as Premier. There are many disgruntled Queensland arts people who have not easily forgotten the savage funding cuts and consequent loss of essential organisational support when several highly productive innovative infrastructure bodies were either cut completely or substantially contracted.

But there are more elections coming up in NSW in March and the federal election in 2016. We will be watching with interest as the Arts Party tests its political muscle in trying put arts at the centre of people's voting decisions.

2. Can we get one voice for culture?

As a model for cultural unity we have been pointed towards the Creative Industries Federation (woops did that 'arts' word just disappear?), a new entity just being established in the UK, “independent of government, representing all sectors, bridging public and private, spanning the whole UK". Its founding supporters are the who's who of cultural influence, from the fields of all arts and design, media including film and broadcasting, advertising and communications, academe, local authorities, retail and finance with Bloomberg as its first corporate sponsor. It aims to transform the impact of the creative industries in terms of representation in government and beyond, initially focusing on issues such as education, finance and funding, diversity and digital development.

In Australia for many years we have the underpinning for a national voice through ArtsPeak, the confederation of national peak arts organisations. Now 16 years old (though it had similar predecessors), this group has served to build solidarity and speak with one voice where there are shared interests across artforms. Though it has served as the conduit for policy discussions with governments and key decision makers, its capacity to have a more public face is limited by lack of resources and the preoccupation of its members with running their own under-resources organisations. Perhaps it's time to follow the UK's example.

3. What should be done about the widening gap between rich and poor?

The Government's decision to establish a Book Council of Australia has meant that the funding of $6 million for this new initiative to promote Australian writing has been slashed from the OzCo budget. So yes that means less for everyone else just at the moment when there will be fierce competition for 6 year funding or bust. The race will not only be amongst the usual suspects, but also local councils, health bodies, community services organisations and really anyone who has an idea…

With downward pressure on arts funding we need arts solidarity, but does that mean we can't object when the rich get richer and the poor get poorer in the arts funding regime? At one stage there was talk of the major arts organisations being given the same scrutiny as everyone else and having to be just as accountable for their artistic programs, social inclusion policies, Australian content, risk taking etc. What happened to that one?

For the small-to-medium arts sector (S2Ms) this is not a new mantra but now it seems to be agreed that it's time to have a new look at what is needed to build Australia's cultural life and who is delivering value and has the greatest potential. At the recent meeting with the federal Ministry for the Arts and Australia Council, ArtsPeak was encouraged to make the case for research and analysis being undertaken by government into the state of health and potential of the S2Ms. A reply is awaited to its proposal lodged in December.

So these are the things that are teasing my mind at the start of another year at the coalface of culture. When summer snooze time is over, where will you be putting your arts energies?