On the current state of the arts in Australia and the takeaways for 2017. 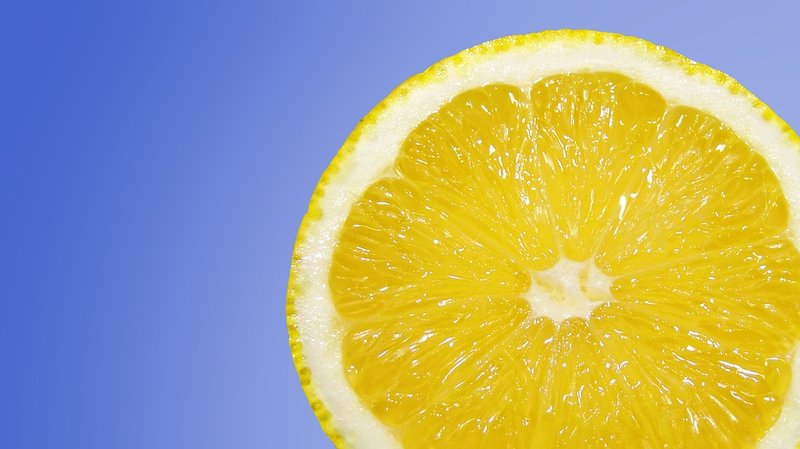 Before we head into the hedonism of the holiday season it’s a good time to look ahead though we can’t easily forget what’s happened over the last three years.

To be honest, for the arts 2016 has been a lemon. As someone who has worked in the sector for a long time, I’m familiar with the ups and downs of culture war and peace, but the recent political denigration of the arts is below the belt for a developing culture like Australia.

So In 'interesting times' what can we hope for?

It would be really good to see a politician demonstrate some vision about the capacity of Australia to become a truly great arts nation. Look at the inspiration being provided by Canada’s sexy PM, Justin Trudeau in immediately doubling the public arts budget. He clearly gets it. How about we offer him a 457 visa to come here?

The big arts stories with this government have been about funding cuts and accusations of pork barreling. But who knows? There have been rumours that the funding will be fully restored to the Australia Council. Let’s hope they make some smarter decisions, especially in relation to the small to medium organisations that have borne the brunt of the cuts. This could be informed by the OzCo’s current ‘scan’ of services provided by the subsidised key organisations

To be realistic, it probably needs a change of government for the arts ecology to have any prospect of recovery from the body blows of the last three years. More importantly how do we redress the sector’s loss of faith in the ethics of government support which is no longer at arm’s length from politics.

There has been continuous comment about the lack of a non-partisan evidence-based national arts policy to inform decisions being made at all levels. This was clearly demonstrated at the National Arts Debate held prior to the election where the Greens had evidently given the matter some thought; not so the Coalition or Labor. A good move in 2017 would be for government to make the National Opera Review the first part of a broader analysis of the state of health of the whole of the arts, especially the S2M sector; (NAVA will be launching its visual arts S2M report in February). If this task is to fall to the arts sector, the work not only of peak arts bodies individually, but also of collective national entities like ArtsPeak and ArtsFront could help develop a half way authentic if not visionary arts policy.

One hope is that the government will see the wisdom of investing in Australian innovation and creativity by supporting Australian artists and turning STEM into STEAM. They also will need to resist the pressure being exerted by the giants of the technology industry to introduce a fair use copyright system, as was recommended recently by the Productivity Commission. Let’s hope this just quietly gets buried.

Just as we began to wind down, what about the newest and most dramatic possible game changer by three of the major philanthropic bodies – the Myer Foundation, Tim Fairfax Family Foundation and Keir Foundation? An advertisement last week in all the papers announced their intention to set up a new independent advocacy entity to promote the value of arts and culture to Australian society. This would seem to be a direct critique of policy advice given to Government by the Australia Council and the Ministry for the Arts in Canberra. The evident lack of respect for the producers and disseminators of Australian cultural expression certainly needs a dose of castor oil.

But let’s eat, drink and be merry. In Australia, you have to be an optimist to survive in the arts.

Tamara Winikoff OAM is the Executive Director of NAVA.