Why have four out of the five national peak artform organisations just had their funding discontinued by the Australia Council (in dance, literature, music and visual arts)? I’ll tease out several possible answers to this question. But first, let’s have a look at what these bodies do. 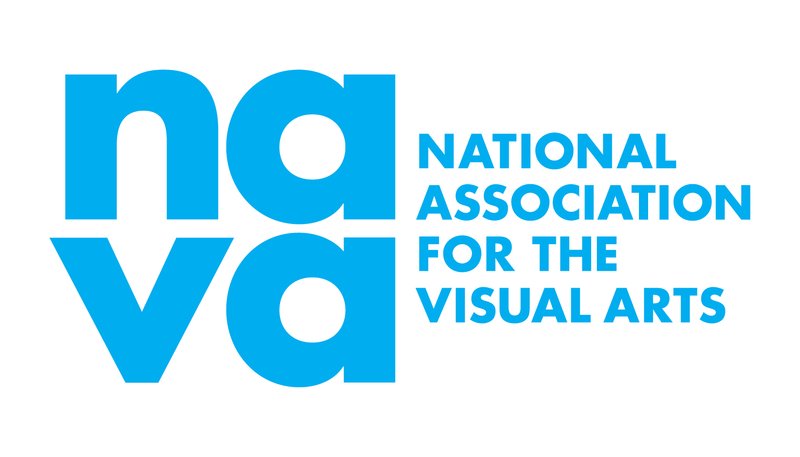 Most recognisably, they are the public voice of their artform. This means presenting a unified position and speaking on behalf of individual creators who would otherwise not be heard. Freedom of expression and censorship is a case in point. Or it can mean representing a group of organisations, particularly small to medium (S2M) ones, as in the recent furore over the federal government’s Catalyst program debacle. This can lead on to providing leadership around a topic, possibly forming special interest groups, and offering direct advice to governments, their departments, funding bodies and other relevant decision makers. An example is the National Advocates for Arts Education which has fought successfully to have all five artforms mandated in the national curriculum for schools.

Behind the scenes, peak bodies can work on industrial rights for artistic creators. Some of them set the standards for their artform and encourage compliance so that everyone is treated fairly and ethically eg NAVA’s Code of Practice has become the go to source for best practice standards and recommended minimum payment rates across visual and media arts, craft and design. Being responsible for these standards can lead to peak bodies being asked to play a mediation role where disputes arise.

Advocacy also takes the form of developing submissions in response to governments’ proposals for policy change or pressing for new legislation where there is a gap. It usually involves researching the needs of constituents and becoming sufficiently familiar with often quite technical topics to be able to provide an informed opinion. The proposed change to copyright is a current example. At best, peak bodies are sought out for their national overview and highly valued expert opinion based on a deep engagement with and thorough understanding of the grass roots of their sector over many years.

In relation to the provision of direct services to members and constituents, this varies between peaks depending on their priorities. It can include providing expert advice and career opportunities for artists, professional development training, major conferences and events, special projects, grant schemes and prizes, discounted professional service schemes for members and encouraging sector engagement with the key issues of the time.

So what is not to like? There must be some good reasons why the Australia Council made the decision not to fund the peak national organisations for four artforms.

Is it perhaps that when pitted in competition with producing and presenting organisations, their work seems a bit unglamorous?

Are the peak bodies no longer being listened to by decision makers?

In the area of service provision is there duplication? Are there are other organisations at a local level that are doing these things?

In the C21st, is it considered passé to be worried about industrial representation and is it a flow on effect of anti-unionism?

Is there a perception that the battles have all been won and there is no longer a need for this kind of professional support for arts practitioners?

Is it felt that artform specialisation is not necessary and there can be just one peak body for all the arts?

Or maybe the peaks have become too much a fixture in the landscape and there is an appetite for something new, shiny, different. But what?

So far there are no evident answers. However, we understand that the issue of ‘service delivery’ was on the agenda for discussion at the Meeting of Cultural Ministers’ Officials last week in Perth and a study was being proposed by the Australia Council. To ensure that such a study has an informed evidence base, ArtsPeak (the confederation of all the major peak arts organisations and state based arts industry councils) sent a letter to the meeting proposing that the peak bodies themselves wanted to do a survey and analysis of their constituents’ views on what services are required for the industry and how they should best be delivered. ArtsPeak asserted that there are quite a variety of ways in which service organisations operate which have grown out of the particular nature and structure of their parts of the industry. They pointed to the danger of the Australia Council developing a one-size fits all formula for what it might regard as the optimum C21st model.

So far we haven’t heard back but as you can imagine, it is not only the defunded organisations who are keen to hear what is proposed. In the current climate, there’s no knowing who’s next for the chop. Sign NAVA’s petition here.