It’s hard being a grown up 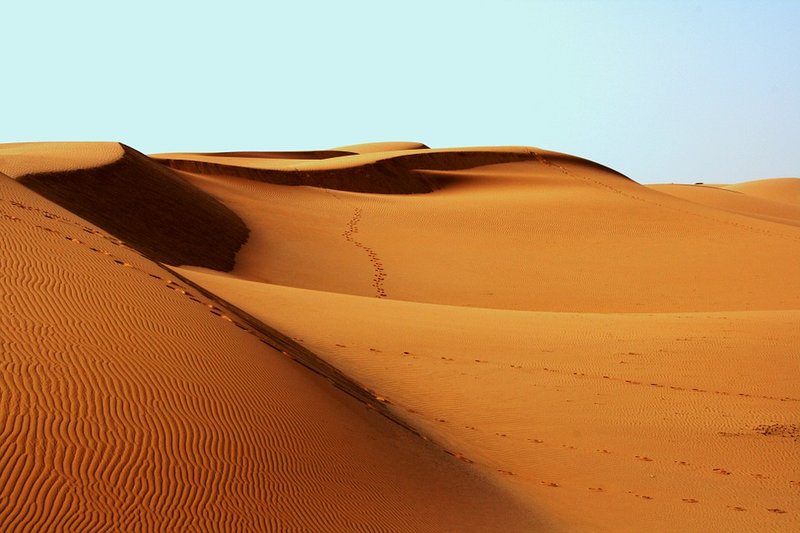 After the carefree days of art school and the thrill of the first few years of making a name as an emerging professional artist, what then? For many artists it gets tough. Unless they are on the celebrity circuit of biennales, art fairs and are winning awards and prizes, or are stratospherically successful abroad, interest in their work can wane. Entering the middle period of their practice, artists can face the challenge of sustaining the excitement amongst galleries, audiences and collectors.

Looking back, until the mid 20th Century in Australia it was largely the mid-career artists whose work attracted public attention (with some controversial exceptions). Often it was only after artists returned from studying and practising abroad that an appetite developed at home for their work. Australia was gradually learning to value its artists but often relied on international validation before feeling confident in recognising local talent.

By the end of the 1980s, the work of younger artists was becoming the hot thing, and then Treasurer, Paul Keating was roundly criticised for his instigation of the generous two-year Australian Artists Creative Fellowships, aimed at mature artists across all genres. They were two- to five-year taxable grants, which rose over the years from $45,000 to $66,000 a year, paying $11.7 million to 65 artists between 1989 and 1996. Recipients were to become some of Australia’s best known artists including John Olsen, Emily Kngwarreye, Mike Brown and David Moore. From then on, the focus swung firmly towards young and emerging artists and solid mid-career grants like these were offered relatively rarely.

Now at last, the situation for mid-career artists is eliciting some attention again. For example, Copyright Agency, has established the Create Career Fund developed to provide time for mid to late career writers and visual artists to write, research and create. On its behalf, NAVA is managing the Visual Arts Fellowship which aims to assist exceptional mid-career Australian visual and media arts, craft and design practitioners to undertake a self-directed program of professional development. Applications close in October for two $20,000 fellowships for individuals or groups.

However, there is another aspect of the mid-career artists’ story that is less glamorous but critical. The regulatory environment has an important influence on the capacity of artists to sustain a lifelong career. As we know, most visual artists are self-employed at least some of their time, conducting a micro business for which they draw income from a variety of sources. It is often only after two or three years out of art school that artists realise maybe they need to investigate all those things that were too boring to be bothered with when their learning was focused on developing and refining the artistic expression of complex ideas and perfecting their craft. Contracts, copyright, financial management, superannuation, tax …your eyes are becoming glazed.

Trying to ensure that the industrial environment in Australia is kinder to artists is the task taken on by artists’ professional associations like NAVA. Over the years, gains have been made in the areas of copyright, moral rights, resale royalty and tax. As an example, in the past the ATO did not look kindly on artists who were not making a profit from their art practice. But in 2005, NAVA with the assistance of Arts Law secured an agreement from them to use other arts industry criteria when assessing whether an artist is ‘in business’ for the purposes of claiming income tax entitlements.

You’d think that at this stage of the game we wouldn’t still be having to make the case for artists being paid at least at the recommended minimum rates. However, this is still on NAVA’s agenda because, though the industry standards are clearly stated in the fee schedules contained within the Code of Practice, many galleries, sometimes the biggest and richest, still don’t adhere to best practice guidelines.

And still waiting to be addressed are the issues of social security and superannuation. Australia has much to learn from Europe about social benefits for artists. Austria has a Social Security Insurance Fund for Artists which grants them a pension supplement and the Netherlands has an Income Supplements for Self-Employed Artist if they are ‘professionally active’ but cannot support themselves. For self-employed artists, in Germany the Artists’ Social Security Act provides health insurance, old age pensions and nursing care while Croatia offers government funded retirement and disability payments.

Australia needs to learn how to cherish its cultural producers and make it possible for them to sustain their practice over a lifetime so they can do the things that we love them for.