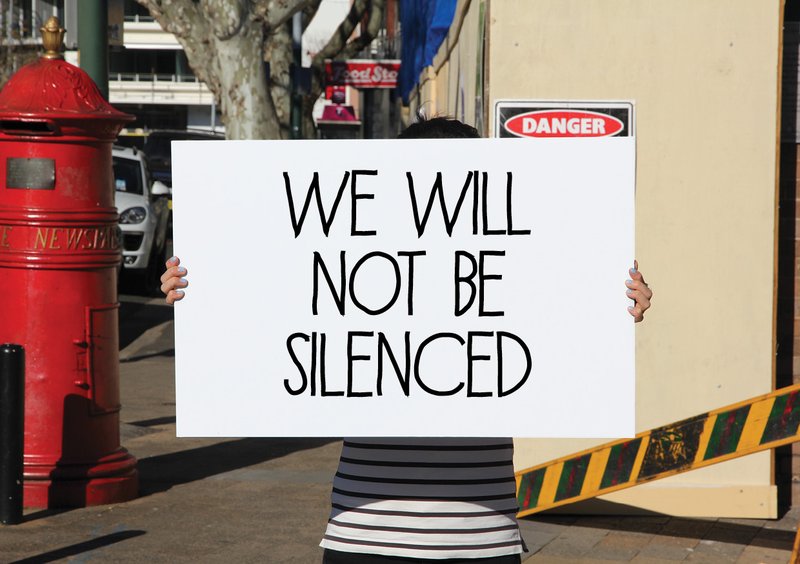 On ‘Black Friday’ 13th May, we saw the tsunami effect of the Government’s defunding of the Australia Council with the announcement of the fates of the 262 organisations that had sought four year grants from the Council. The axe fell and small to medium arts organisations’ heads rolled. There was no longer enough operational funding to sustain many of the hard won gains of so many years building Australia’s arts infrastructure.

Instead, the egregious Catalyst program set up by the Government with the funds purloined from the Australia Council’s budget, far from providing the promised alternative choice, is actually funding much the same projects as the Australia Council but not the operations of the organisations to deliver them. Not only is there administrative duplication between the two funding bodies, but also double ups with 15 projects receiving funding from both sources; and with no marked improvement in equity for the less well-resourced states as was proudly trumpeted by the previous Arts Minister. Now, as we feared all along, the funding is being openly used for political purposes. The current Minister took pleasure in drip feeding the announcement of winners in electorates he was visiting. Then just a whisker before the election announcement, an extra $12 million was dredged up and whisked out the door, some going to projects which breach the Catalyst programs’ own guidelines and one openly acknowledging that it was at the urging of a Liberal Senator.

With the Australia Council’s four-year funding for organisations, though more money was allocated than before which meant that many very deserving organisations were able to be supported, this did not fully match the intention of the restructured Australia Council to remedy the ‘unfunded excellence’ black hole. The necessarily hastily reconfigured Council assessment system now has some flaws. No longer are there artform boards to set appropriate strategic frameworks to guide the peers in making their assessments. While the arms-length peer assessment model is strongly supported, what is now lacking is a context within which judicious decisions can made. And instead of making judgements about what funding might be needed by any organisation to fulfil their brief, the guiding principle seemed to be that organisations should get all or nothing of what they asked for. In a funding category that originally was meant for small to medium organisations who rely heavily on government support, now they were pitted against major entities like the huge state galleries and biennales. And service organisations which often work behind the scenes were competing against the more public producing and presenting organisations.

Two years ago, ArtsPeak (the coalition of peak national arts service organisations) asserted that the Australia Council needed to adopt appropriate and different criteria for assessing service organisations and this was agreed as part of the six-year funding process. With the change to four-year funding, this vanished. Now we see the consequences. Shockingly four out of the five artform peak national service organisation were not funded in dance, literature, music and visual arts. We understand that the Australia Council is taking a proposal to the June meeting of Cultural Ministers’ Officials for there to be some examination of what constitutes arts service delivery in the C21st. But hasn’t the horse already bolted? Nevertheless, ArtsPeak has declared its intention to undertake sector surveys itself to inform any process adopted by the funders.

The Australia Council’s funding decisions for the visual arts saw the major organisations soak up almost half the money. In the small to medium sector, no longer is there a contemporary visual arts organisation supported in each state and territory. The gaps will be felt in NT, SA and ACT. The two remaining photomedia organisations lost out and in the craft and design field which has already been serially reduced, two highly successful entities (Australian Design Centre in Sydney and Artisan in Brisbane) were among the castaways, as was Asialink whose residencies have been life changing for so many artists and for Australia’s view of where we are in the world.

The National Association for the Visual Arts (NAVA), the peak body for the sector, was one of the losers. Though there will be determined efforts to try to maintain the quality and breadth of the services we have been delivering for all Australian artists around the whole country, inevitably this will have to contract. The irony of this is that since the 2015 federal budget announcement of cuts to the Australia Council’s funding, NAVA has strongly gone into bat for the Council, speaking out frequently and publicly against the government’s decisions. Indeed, we have been asked many times since, whether the decision not to renew our funding was an attempt to silence us. As co-convenor of ArtsPeak we also have worked over 18 years to build the capacity of the sector as a whole to collaborate and co-ordinate national advocacy. With two other national peaks we have been working over the last year on developing a model for truly comprehensive national representation for the arts in Australia. So be warned; altruism has become a punishable offence.

What now is the plan for the future of arts in Australia? This is a question that will be teased out in a pre-election debate between the three main political parties being organised by ArtsPeak at the Wheeler Centre in Melbourne on 8th June*. The current government has no evidence based cultural policy nor any declared intention to develop one. Is this the best way to nourish cultural development in this country? How should decisions as important as sustaining the fundamental infrastructure which supports the arts best be made?

And the future for small to medium arts organisations? After getting no response from the federal Ministry for the Arts and the Australia Council who were approached by ArtsPeak over two years ago to undertake some research into the situation for the S2Ms, NAVA itself has initiated this research into the health of the visual arts segment. Sadly, this now has become a very sensitive subject.

NAVA remains resolute in the face of this highly unsatisfactory situation. We will not be silenced. If you value what we say and do, now is the time for the sector to rally behind us and show your support by becoming a financial member, making a donation, signing our petition to Rupert Myer, the chair of the Australia Council and writing letters of support asking for NAVA to be funded to continue its essential work for Australia’s visual artists. We are optimistic that the world can change again and for the better.