From NAVA's Chair and Executive Director 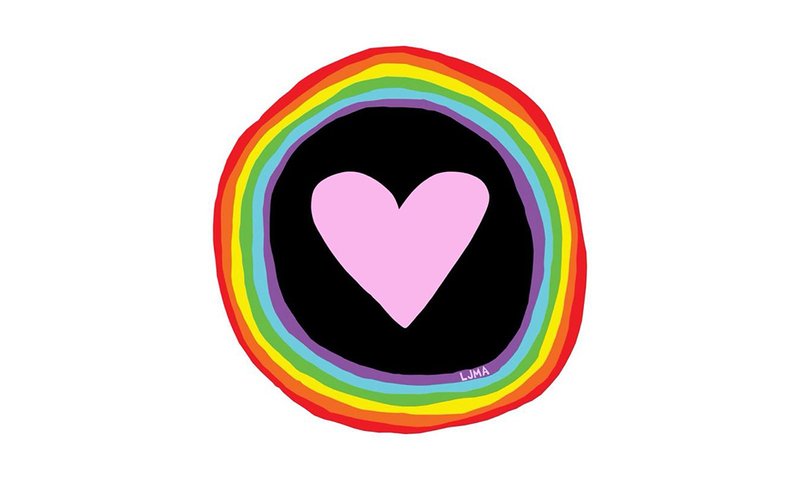 A few weeks ago, we wrote to you about the ‘marriage equality postal survey’. NAVA’s Chair, James Emmett, encouraged generous and compassionate participation in public debate that would strengthen our communities.

Today, we stand with you as the outcome of the survey is announced.

Australians have voted ‘yes’, recognising the importance of equality and diversity in the civil institution of marriage.

For many, the last two months has been a difficult time. We hope that most of our members’ immediate and wider communities have been as supportive and constructive as those we have been lucky enough to experience ourselves, both personally and in NAVA. The outpouring of love and support has been one of the most touching features of this debate, but it would be naïve to ignore the fact that some people on both sides of the debate have suffered, and perhaps suffered privately. We should frankly acknowledge that there are wounds to heal and that this will require care and mutual respect.

For other people, this period has not been difficult so much as frustrating. Marriage is an important institution to a great many Australians, but many people both within the LGBTI+ community and outside it would remind us that there are many other important issues. The fact that this question has been answered in this way does nothing to diminish the importance of those other goals. Diversity of opinions, diversity of lifestyles and diversity of models for love should all be celebrated. We trust NAVA will continue to celebrate the marvellous diversity of its members.

As the Australian Government has made clear, the result of this survey does not bind its future decisions on marriage equality. And so the advice we shared – participate, be nice, and look to your community – remains important. Indeed, the role of artists and arts practitioners – participating in and leading public debate, expressing the complex and the irresolvable, touching people – remains vitally important at this time.

Art asks questions, and demands that we do the same. In responding to and leading the current debate, artists challenge us to rethink and rearticulate our values. Being part of Australia’s contemporary arts community is something we should never take for granted: it stimulates our curiosity, fosters our compassion and nurtures our resilience. Ours is a strong, diverse and growing community that inspires people across the nation and across the world.

The Australian culture is ours to create. Let’s build it with passion, care, and confidence in one another.

A message to NAVA members and subscribers on the “marriage equality postal survey” from our Chair, James Emmett.