US fair use system not so fair 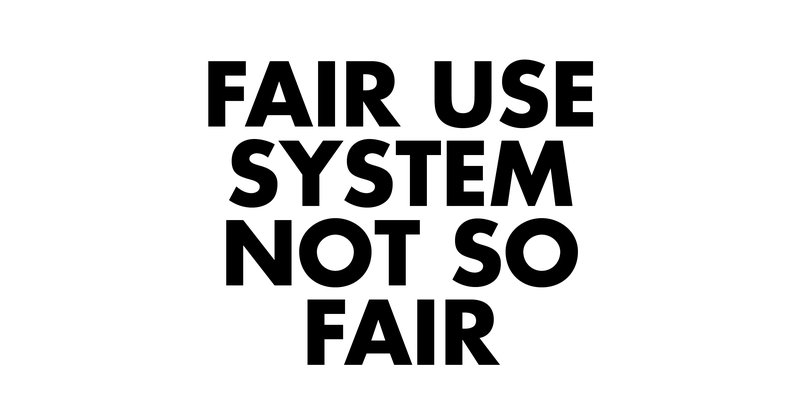 The Arts Law Centre of Australia and the National Association for the Visual Arts (NAVA) were dismayed to read Patricia Aufderheide’s article “Artistic licence” (June 10-16). In supporting the fair use regime, Aufderheide exaggerated the time and expense involved in licensing work in Australia and ignored the uncertainty of fair use exceptions as applied in the United States. US creator organisations have had to develop codes of conduct to understand what fair use actually means. Sadly, extensive (and expensive) litigation has failed to make the rules any clearer. The Arts Law Centre and NAVA are independent organisations dedicated to providing services and advice to thousands of artists each year. Hundreds of artists recently responded to our surveys about copyright, fair dealing, licensing and US-style fair use exceptions. Some respondents identified as creators who also use other people’s content. Rather than complaining about the “rigidity” of the copyright system, typically Australian artists respect other creators’ copyright and expect to ask permission and pay for use. If they can’t afford it, they don’t use it. “I work under the same principle as going into a shop. I see something I want, decide if I want it so much I will pay the price or not and go without. It’s really quite simple.” The article also ignores the importance of moral rights in Australia, especially the artist’s right of integrity – for an artist not to have their work subjected to derogatory treatment. Australian artists are generally appalled at some of the appropriation art which is allowed under the US fair use exception. For Indigenous artists and their communities it is an abomination. Before jumping on the fair use bandwagon, we urge our policymakers to undertake independent research on the impact on Australia’s creators.

This letter originally appeared in The Saturday Paperon 17 June 2017.