Fact-checking the role of arts and culture in economic recovery 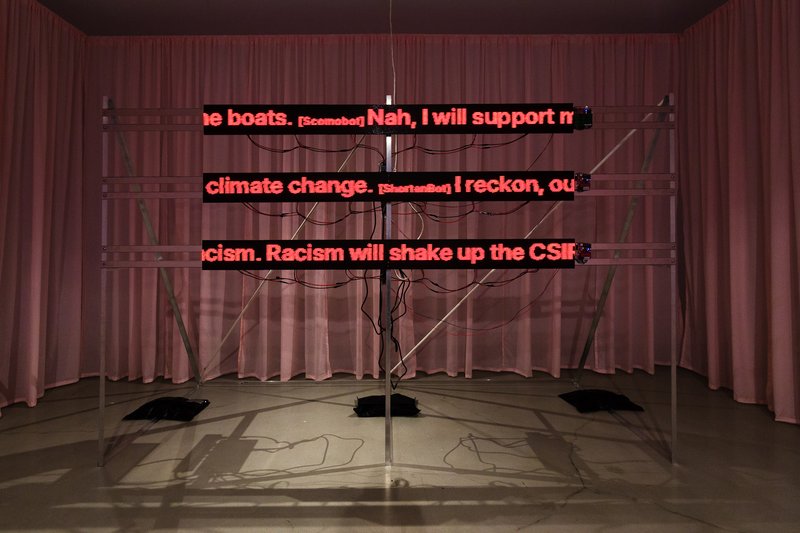 In the post-truth ‘fake news’ era, the work of researchers and academics turns far too frequently to the inaccurate and misleading statements issued by politicians.

Given the complexity of the arts and cultural sector, a little confusion is understandable. All through the COVID19 crisis, however, the industry has devoted considerable above-and-beyond time to providing detailed statistics, analyses and case studies, outlining what’s at stake in the absence of a comprehensive national focus. This information has also been released publicly on a regular basis, giving audiences and stakeholders the confidence that we’re redressing the health, economic and cultural aspects of this emergency.

The contributions of the Australian Government to these public discussions have required a great deal of scrutiny. Let’s fact-check some recent claims.

What is the value of COVID19 income support to the arts and culture industry?

How has a casual workforce disadvantaged the arts sector from access to income support?

The industry has been united and clear in identifying priorities and gaps – in an open letter to the Prime Minister in March, in a response to one of Minister Fletcher’s opinion pieces in the Guardian in April, and again this week in several statements bringing thousands of artists and artsworkers together.

What is the size and scope of the arts and cultural industry?

Questions for researchers, journalists and policy-makers to put to the Australian Government: